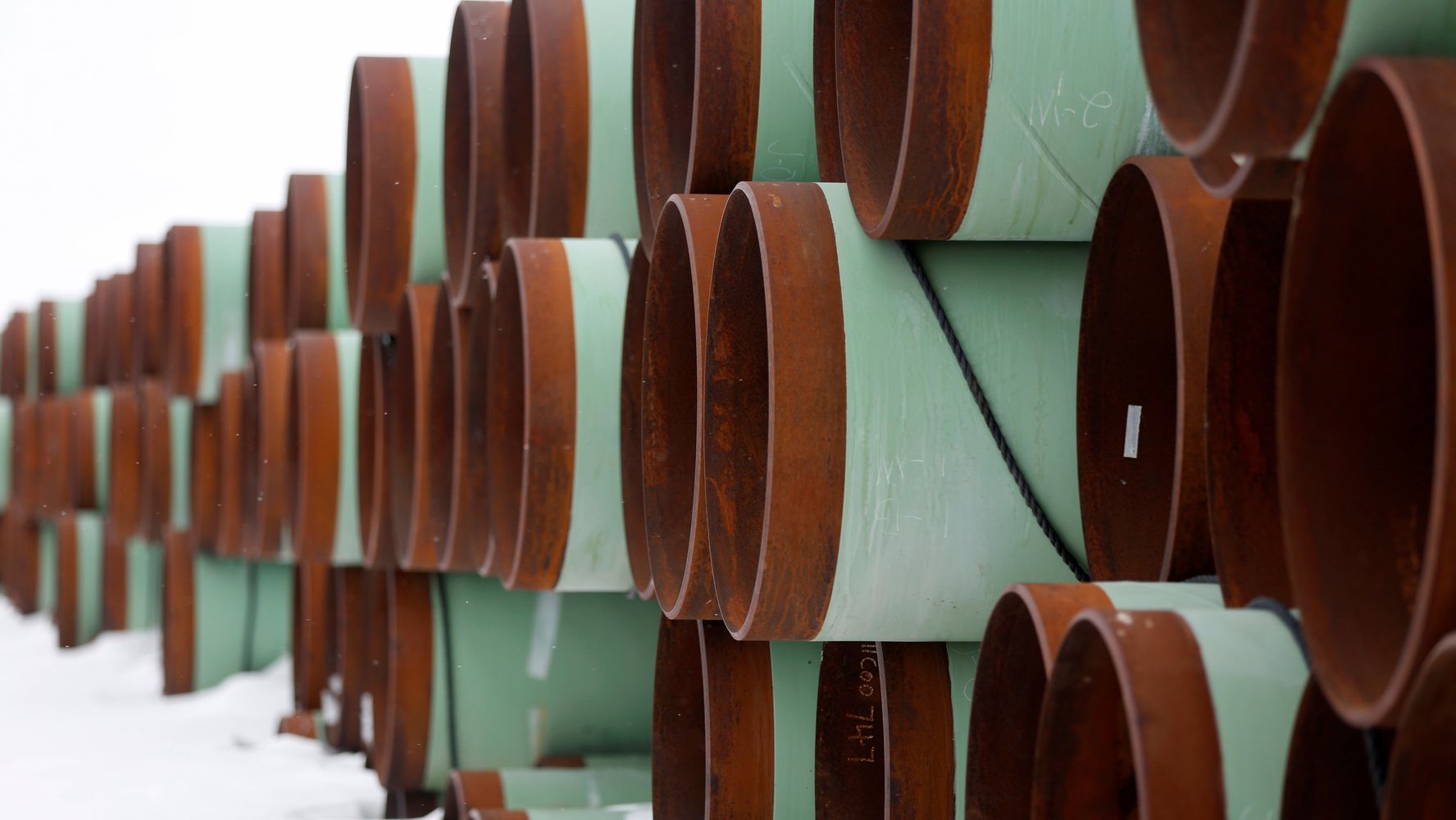 Chief U.S. District Judge Brian Morris said in his decision that the Army Corps of Engineers had failed to consider how a 2017 permit allowing the pipeline to cross waterways could harm some species, including the endangered pallid sturgeon.

A coalition of environmental groups, including the Sierra Club, the Center for Biological Diversity and the Natural Resources Defense Council, among others, filed suit last year.

“Today’s ruling confirms, once again, that there’s just no getting around the fact that Keystone XL would devastate communities, wildlife, and clean drinking water,” Doug Hayes, a senior attorney for the Sierra Club, said in a statement. “It was true a decade ago, and it’s just as true today: Keystone XL would be a bad deal for the American people and should never be built.”

Today, following a lawsuit by @BoldNebraska, @CenterForBioDiv, @Friends_Earth, @norplains, @SierraClub & @NRDC a judge invalidated a key permit for the #KeystoneXL pipeline. The work is not over, but we’ll keep fighting to stop this dirty pipeline! https://t.co/TOwDPL4JyQ

The Keystone XL pipeline has been fraught for years and been subject to a litany of legal challenges and protests. Former President Barack Obama refused to grant a permit to build it during his administration, saying it would undercut efforts to fight climate change. But President Donald Trump reissued the permit during the first days of his term, effectively reviving the project despite widespread outcry.

Wednesday’s ruling does not stop work along the U.S.-Canada border, but it would apply to future construction over rivers and streams, according to The Associated Press. It could, however, affect other pipeline projects that were approved under the Army Corps decision in 2017.

The Keystone XL project, when completed, could carry up to 830,000 barrels of crude oil from Canada’s tar sands into Nebraska, where it will then be transferred to refineries along the Gulf of Mexico. Other parts of the Keystone pipeline system are already operational and have already leaked several times.

TC Energy, the company that is building the XL pipeline, said it was still “committed to building this important energy infrastructure project” in a statement to the AP, although the ruling is sure to delay the project.

Some construction work began earlier his month in Montana.

Other environmental groups praised the judge’s ruling on Wednesday, saying the decision had dealt a blow to the Trump administration’s environmental policies.

BREAKING: A federal judge just invalidated a key permit for #KeystoneXL. “This is a tremendous victory for imperiled wildlife that rely on rivers, streams and wetlands.” – The Center’s Jared Margolis https://t.co/guqUq3qDIs

“This is a tremendous victory for imperiled wildlife that rely on rivers, streams and wetlands,” Jared Margolis, a senior attorney for the Center for Biological Diversity, said in a statement. “This ruling makes it clear that the Trump administration can’t continue to push dirty fossil fuel pipelines while ignoring the devastating impacts they have on the environment.”

The Guardian noted that tribal groups have filed a separate legal challenge, set to go to court Thursday, in which they will ask a judge to delay construction amid the coronavirus pandemic. The tribes are arguing the work would bring out-of-state teams to the region, potentially imperiling local communities.