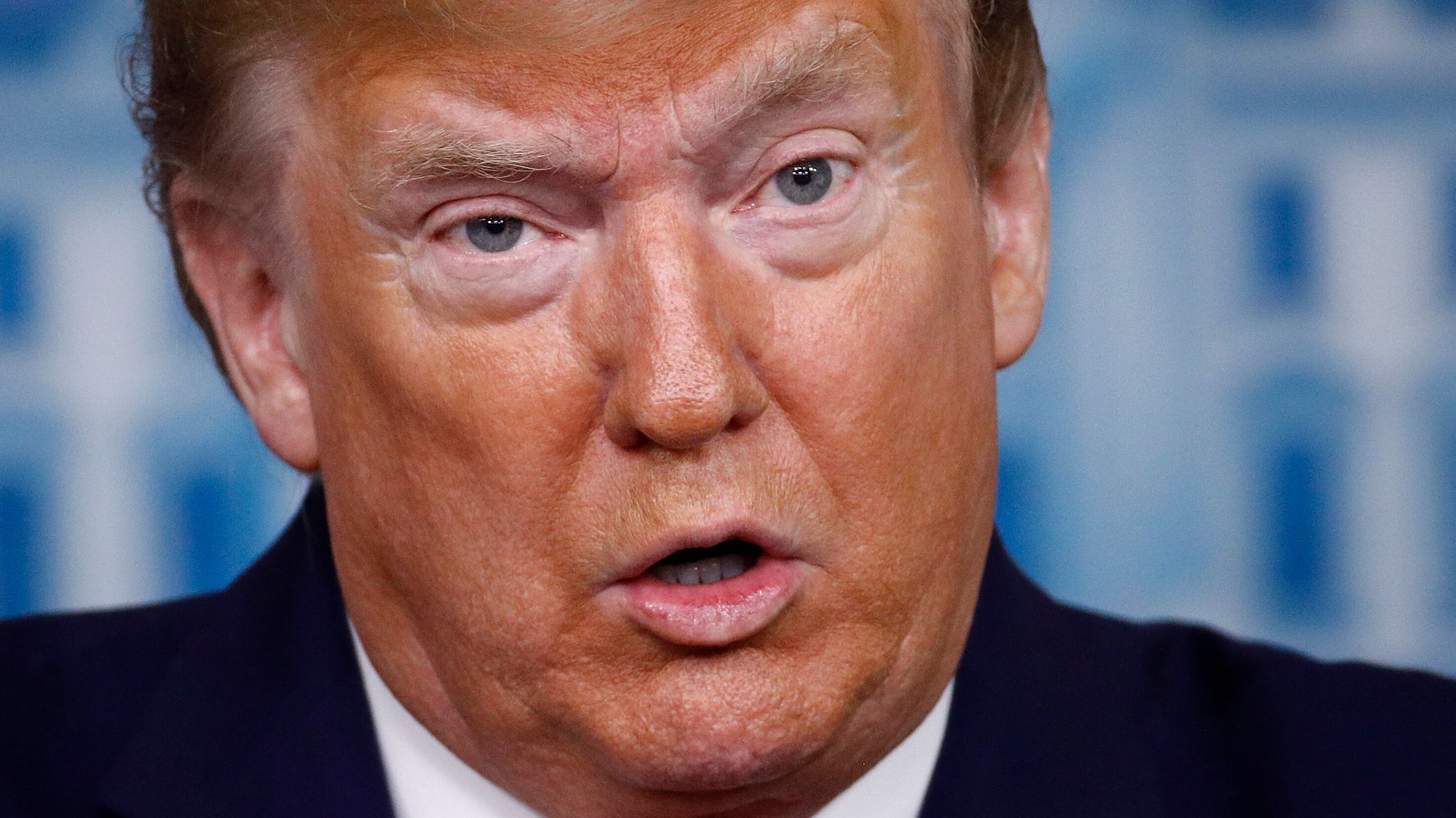 President Donald Trump appeared to take a stealthy swipe at social distancing arrangements at the Air Force Academy commencement Saturday by referring to them as “politically correct.”

Social distancing is also a prudent safety measure that’s recommended by the Trump administration’s own Centers for Disease Control and Prevention.

Trump uses the term “politically correct” to belittle actions that he believes are unnecessary and demanded by progressives. “I think the big problem this country has is being politically correct,” he said during his campaign.

Trump claimed the graduation ceremony, which featured Vice President Mike Pence as the commencement speaker, required 10 feet between people for social distancing. In fact, organizers required at least 6 feet, as recommended by the CDC. Chairs for the 30-minute ceremony were placed 8 feet apart. Family and friends of the 1,000 graduates watched the live-streamed event in Colorado Springs online. Graduates will all be tested for COVID-19 before their postings, according to an Air Force statement.

Pence is “making the commencement address right now at the Air Force Academy where they’re being very politically correct — everyone standing not 6 feet, but 10 feet apart, okay?” Trump said at his press briefing.

“Mike Pence is a phenomenal guy. He is making the commencement address right now at the Air Force Academy where they are being very politically correct. 10 feet apart.” — Trump pic.twitter.com/YEwjUDrMS5

Though Trump has appeared increasingly unconcerned about the risk of COVID-19 as he clambers for Americans to get back to work (he claimed Saturday he has already saved possibly “billions” of lives), the military is continuing to take the risk of COVID-19 seriously. The Department of Defense announced Saturday its travel ban for military personnel has been extended to at least June 30, The Military Times reported.

A secret military task force is also preparing to “secure” the nation’s capital in the event of a heightened COVID-19 emergency as cases there surge, Newsweek reported this week.

Trump, on the other hand, is calling for his followers to “liberate” Michigan, Minnesota and Virginia — all headed by Democratic governors — because of their social distancing restrictions and business closures. He also ominously told supporters in a tweet Friday to fight in Virginia for gun rights, which he claimed were “under siege.”

He reiterated his call to “liberate Virginia” at his press briefing. “They’re trying to take your guns away in Virginia,” he said, which is not the case. New gun control laws in the state include background checks for all firearm sales, and  and power by enforcement officers to confiscate weapons from people who are deemed a danger to themselves or others.

Let’s not normalize this: the President of the United States is encouraging citizens to engage in armed rebellion.

He sent this tweet a day after his supporters showed up with assault weapons at state capitols. He knows what’s he’s doing. https://t.co/25XGY5BbmA

Trump lashes out at governors over testing shortfalls