Trump Reportedly Approved Of Georgia’s Reopen Plan Before Bashing It 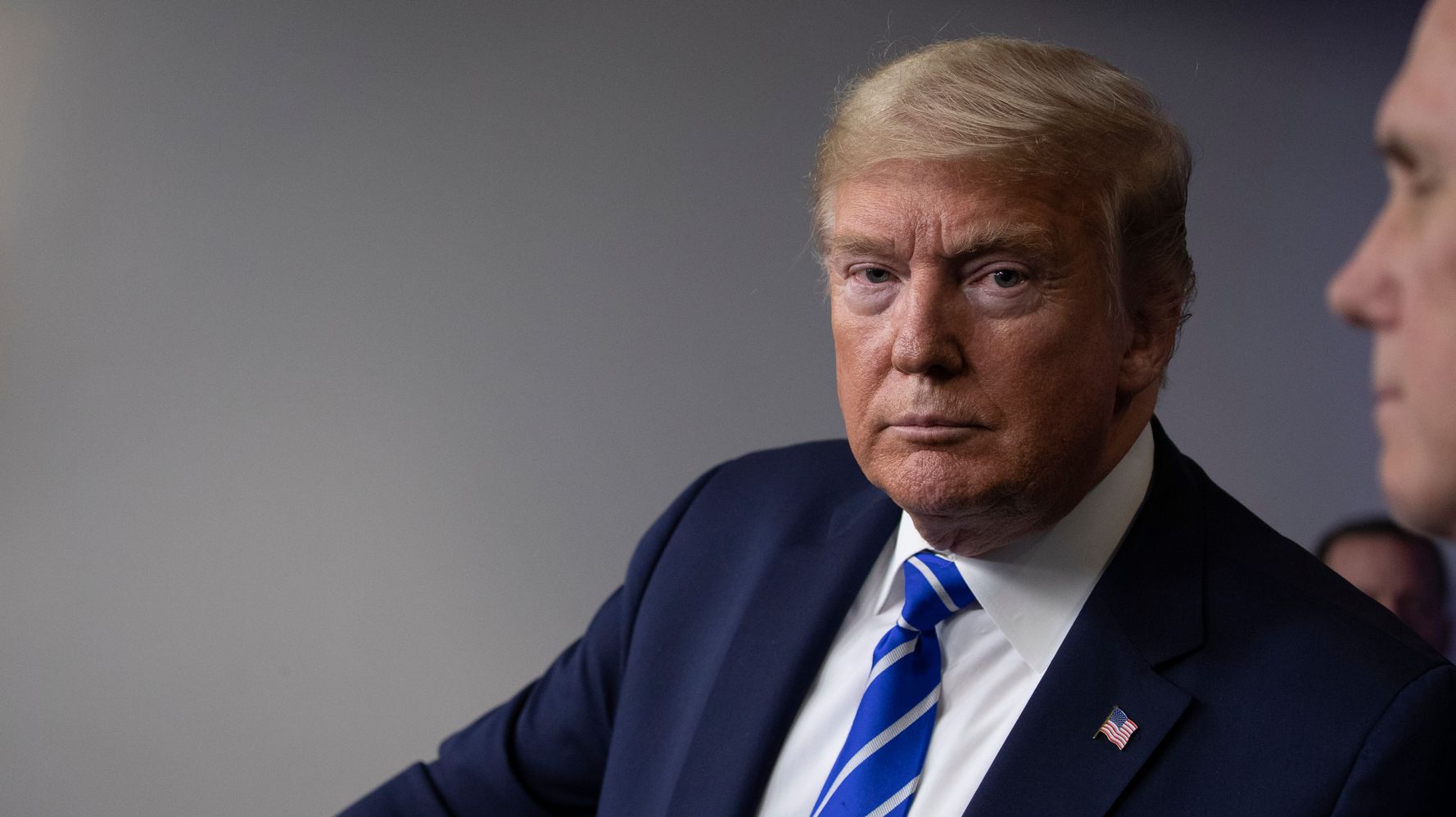 President Donald Trump and Vice President Mike Pence repeatedly told Georgia Gov. Brian Kemp that they approved of his aggressive plan to allow businesses to reopen, just a day before Trump pulled an about-face and publicly bashed the plan, according to two administration officials.

The green light from Pence and Trump came in separate private conversations with the Republican governor both before Kemp announced his plan to ease coronavirus restrictions and after it was unveiled on Monday, the officials said. Trump’s sudden shift came only after top health advisers reviewed the plan more closely and persuaded the president that Kemp was risking further spread of the virus by moving too quickly.

“I told the governor of Georgia Brian Kemp that I disagree strongly with his decision to open certain facilities,” Trump said Wednesday, just a day after telling reporters that he trusted Kemp’s judgment. “He knows what’s he’s doing.”

On Thursday, he was even harder on the governor: “I wasn’t happy with Brian Kemp, I wasn’t at all happy.”

The extraordinary reversal — and public criticism of a GOP ally — is only the latest in a series of contradictory and confusing messages from the president on how and when he believes governors should ease stay-at-home orders intended to stop the spread of the deadly virus. It demonstrates the political risk for governors in following the unpredictable president’s guidance.

Trump has been urging states to begin reopening for two weeks, believing that certain portions of the country were now ready to resume aspects of normal life even against the recommendations of many of his own health experts. Even though few states have met the benchmarks established by the White House, the president has cheered on efforts to “Liberate!” some states and has offered encouragement to the states that announced plans to forge forward.

Kemp was among the first Republican governors to take the cue. His order, announced Monday, allows businesses like gyms, tattoo parlors and bowling alleys to open on Friday under certain restrictions.

Behind the scenes, the administration had also been supportive. The president spoke to Kemp more than once about the plan and both Trump and Pence called Kemp on Tuesday to praise his performance as governor and his plan to reopen, according to the two administration officials, who spoke on condition of anonymity because were not authorized to publicly discuss the conversations.

But on Wednesday, members of the White House’s virus task force revisited the plan and felt it was too soon and would be difficult to defend in that afternoon’s press briefing. Dr. Deborah Birx, who helps lead the White House’s coronavirus response, then spoke to the president after the meeting and suggested that it was too soon to reopen Georgia, an assertion with which the president agreed, according to the officials.

Trump then called Kemp and asked to slow down his plan, to which the governor said no, said the officials. The governor suggested the two men continue to the discussion on another call, but they did not speak again before the briefing in which Trump said he opposed some of the particulars of the plan to reopen.

Trump noted that Kemp’s reopening violated the White House guidelines and suggested he would intervene if he saw “something totally egregious.”

On Thursday, he suggested he was particularly concerned by the idea that Kemp would reopen spas.

Trump acknowledged he consulted his health advisers ― Birx and Dr. Anthony Fauci ― and considered trying to block the proposal but “I decided, and we all agreed. You’ve got to watch it closely. So we’ll see what happens.”

The White House did not immediately respond to a request for comment. But press secretary Kayleigh McEnany tweeted a denial that Trump had changed his position.

“No one ‘changed’ President Trump’s view. I was with him all throughout the day. His mind was made up. His priority has always been to reopen the country SAFELY,” she posted Thursday.

Kemp said in a statement posted to Twitter Wednesday night that he discussed his plan to reopen businesses with limitations with Trump earlier that day but made no mention of Trump’s assertion that Georgia was moving too quickly. The Republican governor said the state’s “next measured step is driven by data and guided by state public health officials.”

On Twitter Thursday night, Kemp said Georgia was “taking another measured step forward by opening shuttered businesses for limited operations. I know these hardworking Georgians will prioritize the safety of their employees and customers.”

Public health experts have expressed concern with Kemp’s plan and warned that moving too quickly could fuel a resurgence in infections. The conflicting messages from state and federal officials have left many business owners in Georgia confused. Some are embracing the governors’ order and making plans to reopen, while others say it’s not worth the potential risk to employees and customers.

Confirmed cases of the virus in Georgia surpassed 21,000 on Thursday and at least 870 deaths have been recorded, according to data from the state’s Department of Public Health.

Brian Robinson, a Republican political adviser in Georgia who served as communications director under former Gov. Nathan Deal, said that Kemp’s decision to push forward comes with the potential for both risk and reward.

“The danger of leading and taking a risk on a high wire is, if it goes well, you’re a hero and brave,” Robinson said. “If it doesn’t go well, the consequences are deadly.”