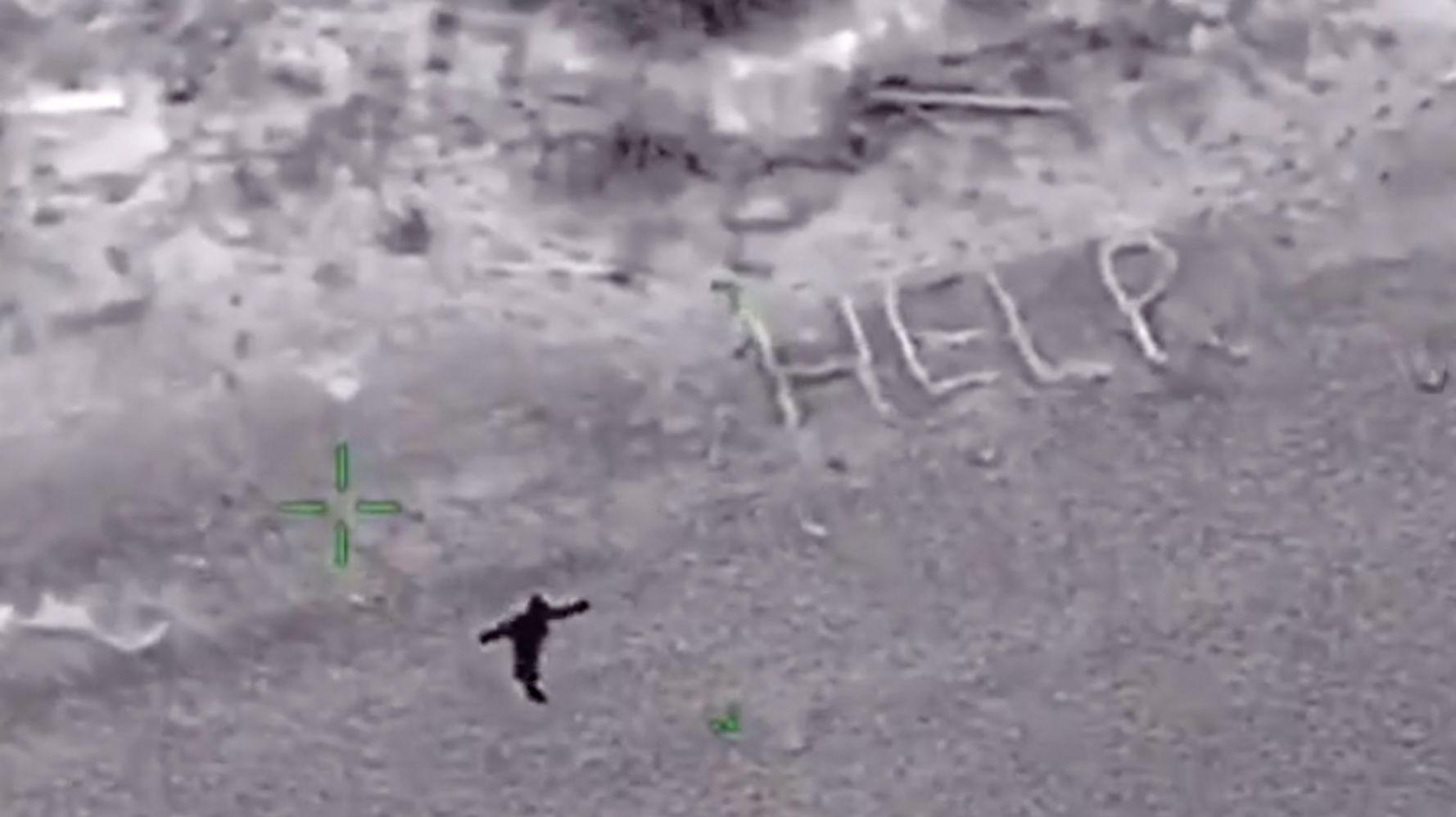 A kayaker in New York managed to avoid being the star of a real-life sequel to Tom Hanks’ 2000 film “Cast Away” on Friday, thanks to the New York Police Department.

The unidentified man was reported missing for more than 12 hours before he was finally discovered on a remote island in Jamaica Bay, Queens.

That’s according to this NYPD tweet, which noted the kayaker managed to “take social distancing to the next level.”

A kayaker takes social distancing to the next level. #NYPD Aviation found the uninjured male stranded on a remote island in Jamaica Bay, Queens. Missing for over 12 hours the male signaled for help by starting a fire & spelling out help using nearby sticks before being found. pic.twitter.com/cqYqz8tLFG

Luckily, rather than feeling all wet, the stranded kayaker helped his own cause by starting a fire as well as spelling out “help” using sticks he gathered.

In addition, he made sure to get the attention of officers flying a police helicopter by frenetically waving his arms when it flew by.

The helicopter was able to land on the island and take the uninjured kayaker back to the mainland, officials said according to the New York Daily News.

Although the NYPD did not identify the man who was rescued, many Twitter users latched on to one possible theory based on the way he looked to the camera.

I thought that was Bigfoot