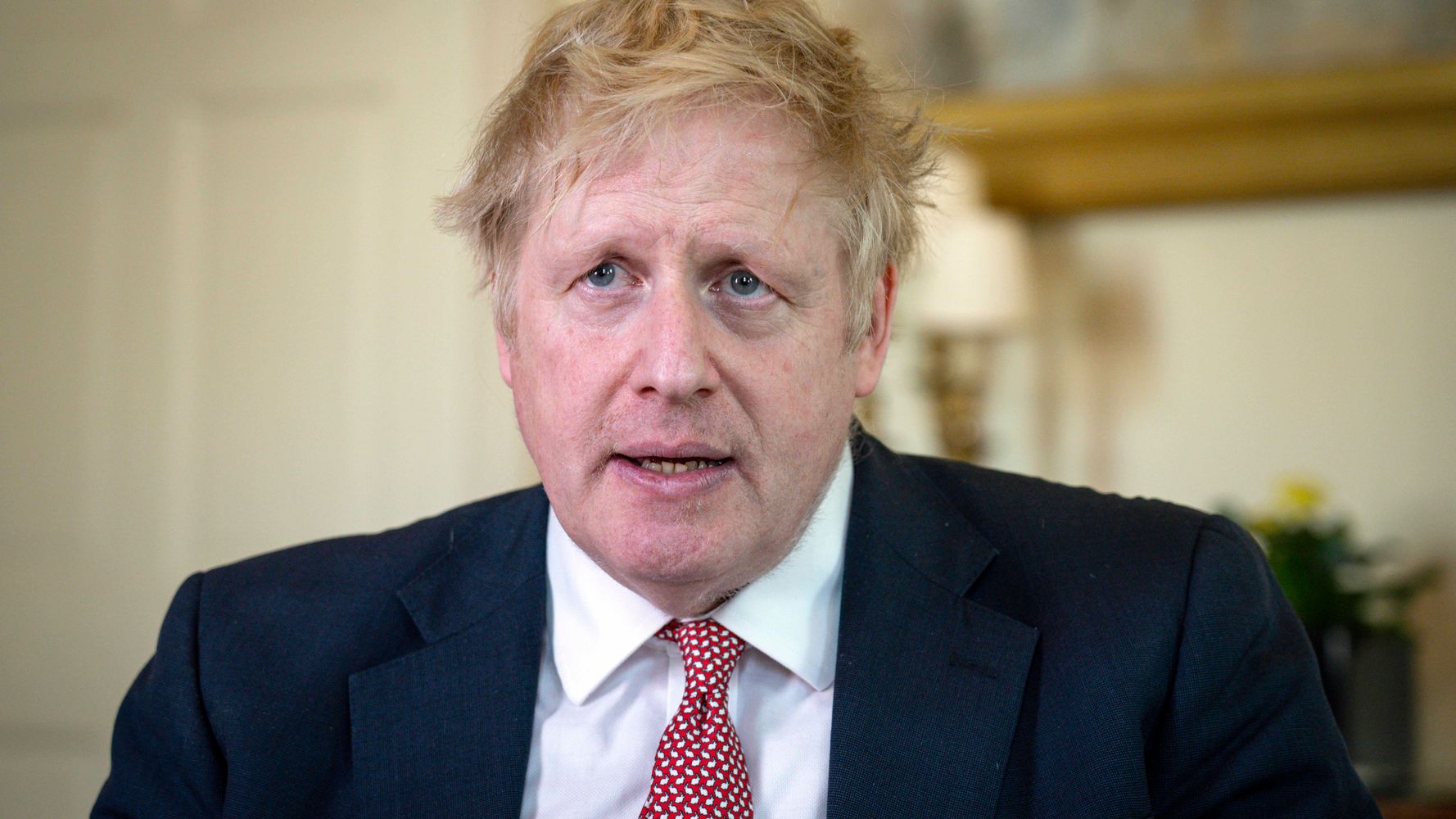 LONDON — The British prime minister’s office says Boris Johnson will return to work Monday, two weeks after he was discharged from a London hospital where he was treated for the new coronavirus.

Johnson, 55, spent a week at St. Thomas’ Hospital, including three nights in intensive care, where he was given oxygen and watched around the clock by medical staff.

After he was released April 12, he recorded a video message thanking staff at the hospital for saving his life.

Johnson has not been seen in public since then, as he recovered at the prime minister’s country retreat outside London.

Johnson’s return comes amid growing criticism of the government’s handling of the coronavirus outbreak. The number of people with COVID-19 who have died in British hospitals reached 20,000 on Saturday. Thousands more are thought to have died in nursing homes.

Opposition politicians are calling for more clarity on when the government will ease a nationwide lockdown that was imposed March 23 and runs to at least May 7.

These workers are shifting gears to survive in the coronavirus pandemic