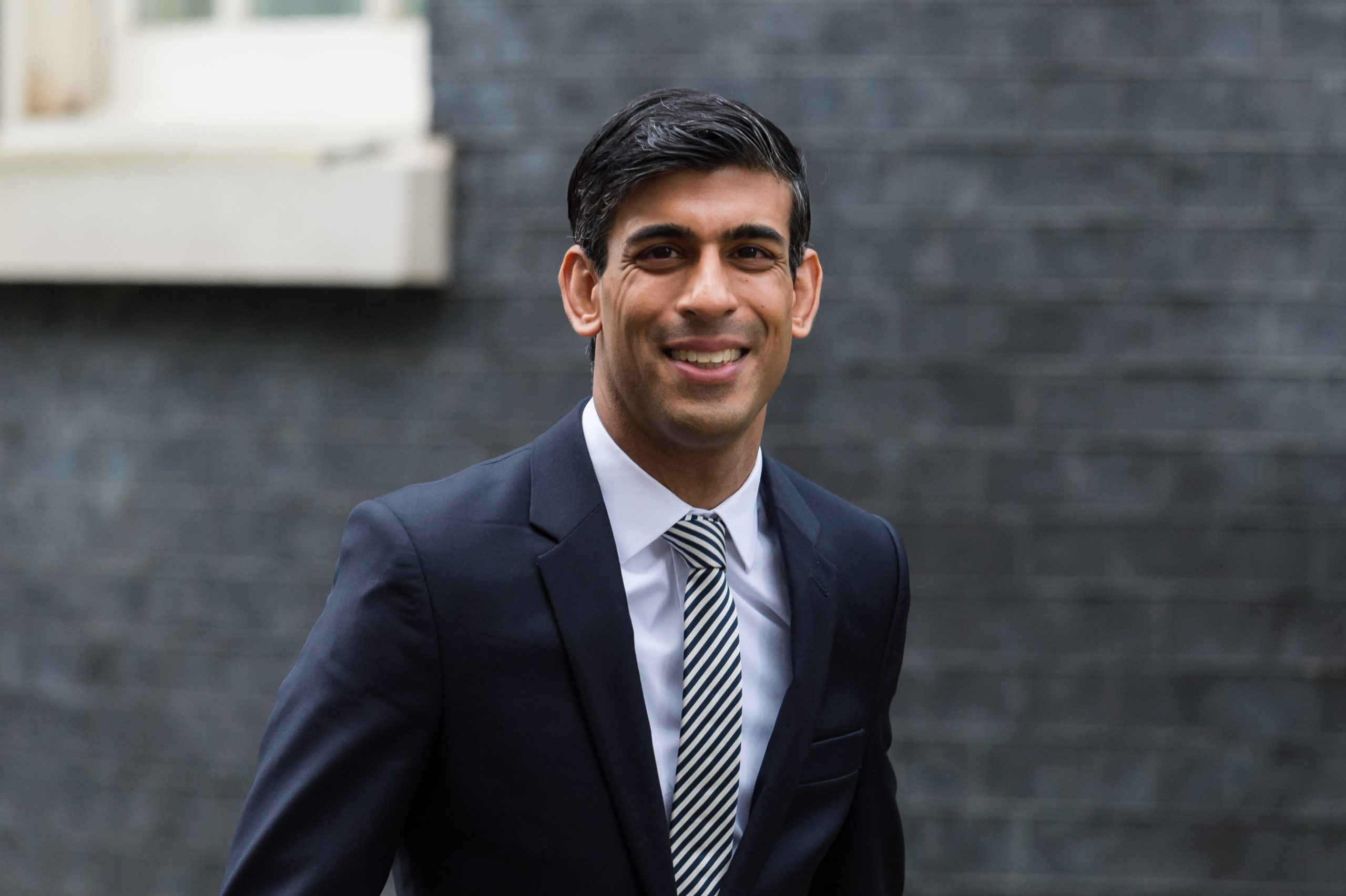 Chancellor of the Exchequer Rishi Sunak leaves 10 Downing Street after attending a Cabinet meeting on 14 February, 2020.

Start-ups across the country have been crying out for more financial support after rivals in France and Germany were given access to funds of 4 billion euros ($4.4 billion) and 2 billion euros respectively.

Many young tech firms say they haven’t been able to access emergency funds set aside for small businesses as the criteria for applying shuts off companies without a history of consistent profits. It’s normal for venture capital-backed tech companies to prioritize growth over profitability, with a plan to make money further down the road.

The rescue plan, unveiled by British Finance Minister Rishi Sunak on Monday, is made up of two initiatives. The first is a £500 million “Future Fund” loan scheme for high-growth start-ups, which is aimed primarily at the nation’s early stage start-ups.

Through the scheme, set to run from May to September, the government will commit an initial £250 million, while the private sector is expected to make up the other half. The Treasury said it will keep the size of the fund under review.

Non-listed U.K. start-ups will be entitled to loans of £125,000 to £5 million, with private investors matching government financing. To be eligible for a Future Fund loan, start-ups must have raised at least £250,000 from investors in the last five years.

The loans will automatically convert to equity in a start-up’s next funding round if the debt hasn’t been repaid. A number of high-profile figures in Britain’s tech industry had been pushing for this co-investment model.

“Our start-ups and businesses driving research and development are one of our great economic strengths, and will help power our growth out of the coronavirus crisis,” Sunak said.

“This new, world-leading fund will mean they can access the capital they need at this difficult time, ensuring dynamic, fast-growing firms across all sectors will be able to continue to create new ideas and spread prosperity.”

The remaining £750 million is for small and medium-sized firms focusing on research and development. It will be issued as loans and grants by U.K. innovation agency Innovate UK. The first payments are expected to be made in mid-May.

Dom Hallas, executive director of the Coalition for a Digital Economy, a tech lobbying group, said the package will “help early-stage innovators survive the crisis and thrive after it.”

The unveiling of the emergency financing deal comes after the CEOs of some of Britain’s top tech companies — including billion-dollar “unicorns” Deliveroo, Darktrace and Improbable — wrote to Sunak urging the government to extend its coronavirus relief measures to start-ups.

Not everyone in Britain’s tech community is convinced start-ups should be bailed out by the government. LocalGlobe co-founder Robin Klein recently said such a fund “risks misdirecting much-needed capital to the wrong part of the economy.”