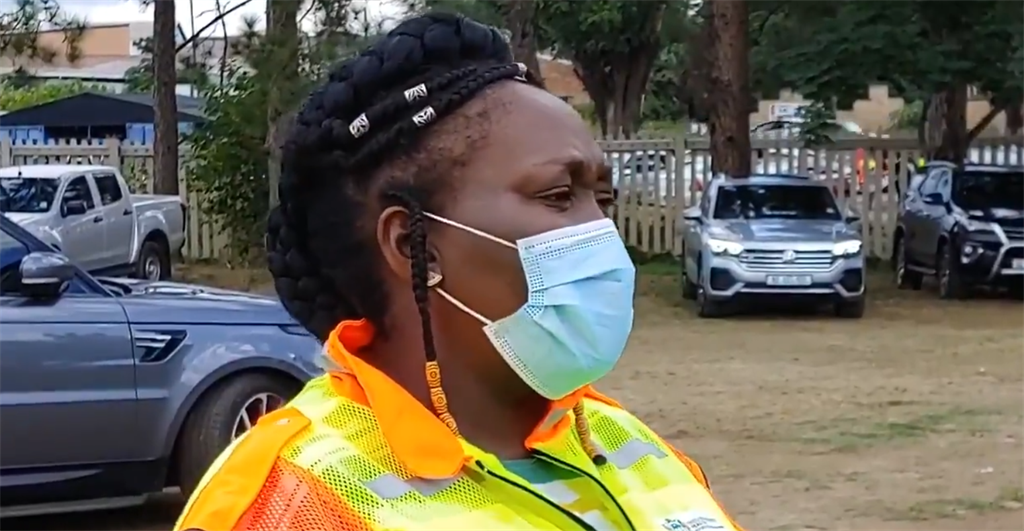 Four more staff members at the Netcare Kingsway Hospital in Amanzimtoti, south of Durban, have tested positive for Covid-19 after exposure at the hospital was traced to a patient.

This brings the number of infected personnel to 10, according to EWN.

On Wednesday, Netcare confirmed that the facility had been temporarily closed after the exposure was discovered, News24 reported.

KwaZulu-Natal health department spokesperson Noluthando Nkosi said at the time: “Netcare today [Wednesday] confirmed that its KZN regional team and the hospital management at Netcare Kingsway Hospital have responded swiftly to managing the Covid-19 exposure at the hospital, and have temporarily closed the hospital for new admissions.”

Netcare regional director Craig Murphy said the origin of the exposure was traced to a patient who was admitted to hospital via the emergency department on 4 April with a suspected stroke.

By Thursday, at least six Kingsway Hospital healthcare workers had been infected with Covid-19, according to KwaZulu-Natal Health MEC Nomagugu-Simelane Zulu.

According to EWN, Simelane-Zulu has since confirmed that four more health workers have tested positive for Covid-19.

Simelane-Zulu reportedly said the screening and testing of health workers at the facility were ongoing. This means that the number of infected health workers may increase.

KwaZulu-Natal is the province with the highest number of coronavirus-related deaths in the country at 22, with 617 infections recorded by Sunday evening, Health24 reported. Nationally, 52 deaths have been recorded.

Simelane-Zulu has reportedly announced that the provincial government has resolved to do away with the self-isolation policy as many of those tested positive, fail to adhere to instructions given to them.

Instead, all those who have tested positive will now be kept and monitored at state-identified facilities, EWN reported.

Netcare St Augustine’s Hospital in Durban has also been closed to new patients following an outbreak which saw 47 staff members test positive for the virus. Five people have died of coronavirus at the private facility, said Simelane-Zulu, according to City Press.