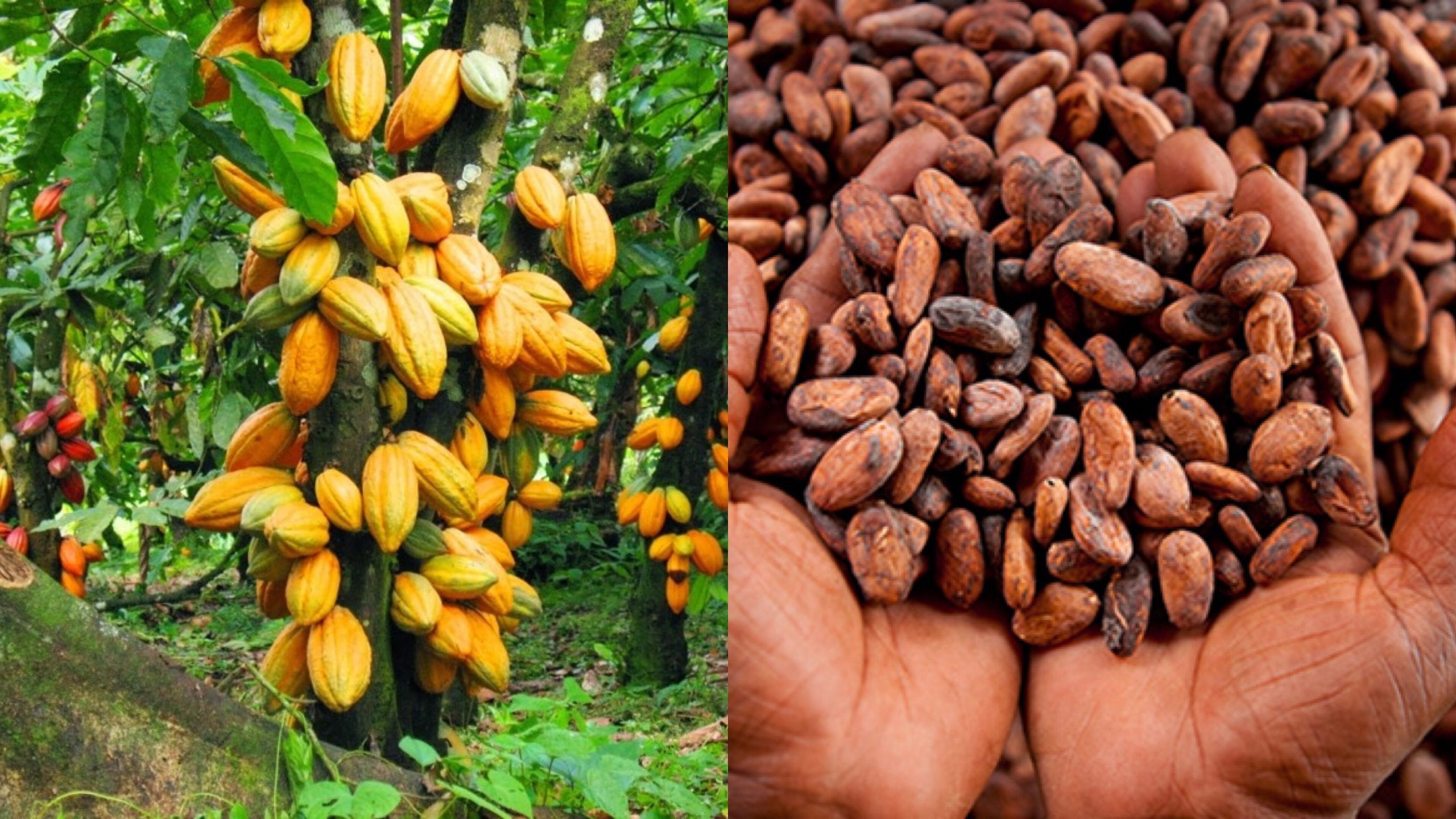 Kevin Taylor has added his voice to China potentially taking over mass production of Cocoa.

Last week, news broke that China successfully sent some 500kg of Cocoa beans produced to Belgium for test and it was successful.

The China Daily newspaper quoted Hao Zhaoyun, a researcher with CATAS. as saying: “The first batch of 500kg of cocoa beans, worth $3,600, was produced in Xinglong, a township of Hainan with a tropical climate.”

This has raised questions about if China is not on the verge of breaking the dominance of Ghana and Cote Diviore as the world’s largest cocoa producers.

Even though Cocoa Board has admitted it is worrying to note that China is putting in effort to become large producers of cocoa, the agriculture minister Dr. Owusu Afriyie Akoto believe there is no cause for alarm for China don’t have the right weather conditions to produce cocoa in commercial quantities.

Ghana’s cocoa production has been on the decline with European Union consistently threatening to ban Ghana’s cocoa because its content is suspected to be of harmful substances which is as a result of illegal mining referred to as Galamsey.

Cocoa remains Ghana’s top earner and of care is not taken, the sector could collapse in the next few years for lack of planning and massive degradation ongoing by illegal miners.

Reacting to this, below is what Kevin Taylor said: