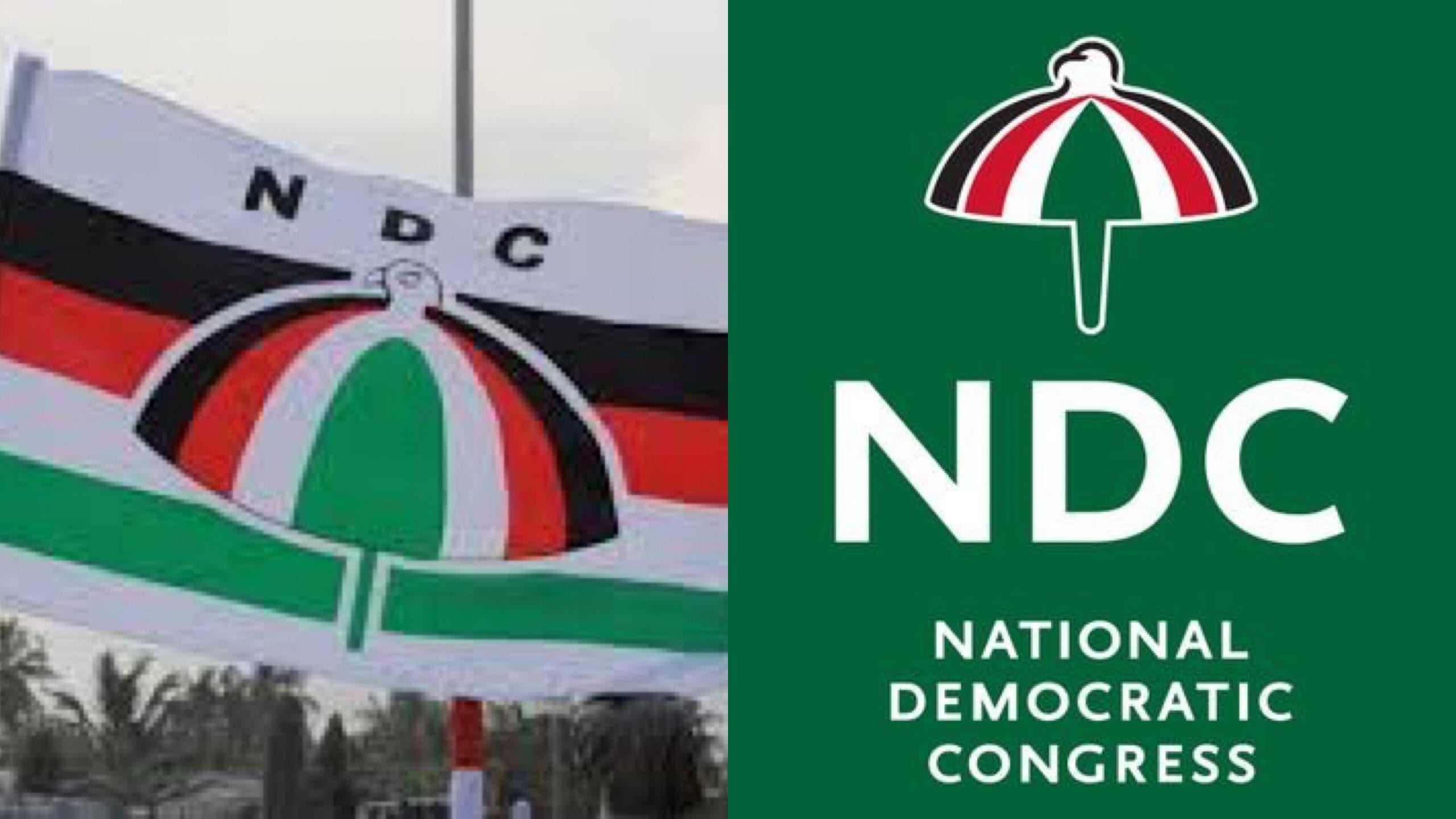 Kevin Taylor has called on the leadership of the National Democratic Congress to stop being timid and match the malice of the New Patriotic Party for that is the only game the Npp understands.

In his recent commentary, Kevin revealed that Ndc quest to overly please some disguised Npp faithfuls in the media is what is holding the party back.

Kevin admonished the Ndc to learn from 2016 and 2020 and be ruthless for the years ahead because the same tactics the Npp used in these two elections will be repeated to keep the Ndc in opposition if they fail to match and beat the Npp to such games.

“I have said that these media guys are all bought, look I’m not saying fight anyone but when someone says something about you the Ndc that you don’t like confront them in same language and manner@ he literally said