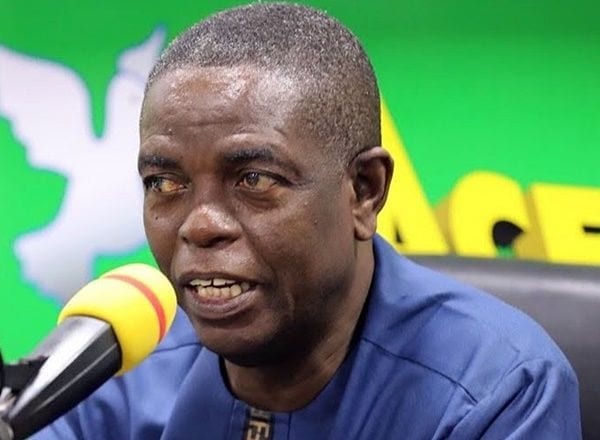 Ace Journalist Kwesi Pratt Junior has asked what is the fate of Akufo Addo’s “Year Of Road”.

Speaking in Accra based Peace Fm, Mr Pratt stated that judging from how Western region contributes to National Development With natural resources, it’s pure “witchcraft” to know the level of hardship and underdevelopment in the region.

President Akufo Addo as part of his vote buying antics in 2019 declared the year 2020 as the year of roads, but since that declaration, nothing has been done on most major and rural roads in the country.

Mr Pratt said “ I have been doing a lot of thinking lately and I don’t understand how Nana Addo declared 2020 as the year of roads. Tell me you drive on Ghanaian roads too, is that what you call the year of roads ?