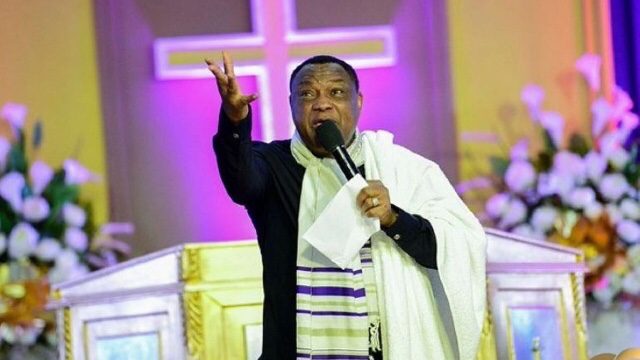 221
SHARES
1.2k
VIEWS
Share on FacebookShare on TwitterShare on WhatsApp

The Founder and General Overseer of the Royal House Chapel Apostle General Sam Korankye Ankrah has charged politicians to sit up and solve the many problems of the country including unemployment or get out of office if they cannot for people who can to take over.

His comment comes after there was a stampede at a Youth Employment Agency (YEA)-job fair on Friday, 10 September 2021 at the Accra International Conference Centre.

Thousands of youth stormed the venue. The event turned chaotic because of the large crowd and a broken glass leading to the entrance of the hall shattered injuring some of the job seekers.

Reacting to this in a sermon on Sunday, 12 September 2021 Apostle Ankrah said the videos from the scene was an “eyesore”.

“If you can’t create jobs, get out of that place and let somebody else come, what nonsense is that?”

“And what annoys me is that they will not accept any criticism and correction, anything you say, they’ll have a defense, they are not humble. I don’t know if now, I myself, I should form a political party and go and [govern]” he stated.

“I rebuke the spirit of shoddy work in this nation, the spirit of no care, the spirit of greed,” he prayed adding “what I saw was an eyesore, stampede, depressing. The Police have space for 5000 people to be employed and there were 90,000 field application for 5000 jobs, it means that 8500 will be turned away.”