When it comes to the press Freedom, I am certain I have nothing to apologise for-Nana Akufo Addo 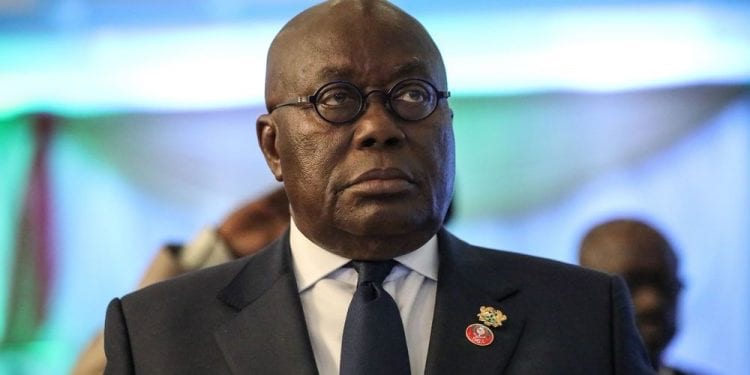 In reaction to claims that his government is vindictive and anti free speech, President Akufo Addo has said he will make sure journalists feel safe in Ghana.

President Nana Addo Dankwa Akufo-Addo says his administration will do all it can to make media practice safe in Ghana.

Nana Akufo-Addo says Ghana’s position as the second-safest country for practicing journalism in Africa should be commended but insists that the country can do better.

Speaking at the opening of the African Journalists Leaders conference in Accra, President Akufo-Addo said recent attacks on journalists in the line of duty should be condemned by all.

“The decision to select Ghana for this year’s conference is because of the conducive environment for media practice and impressive ranking in Africa on the latest world press freedom index. Our aim is to be number one on the continent.”

“We will work hard to ensure that we attain this. It cannot be right, no matter where [you are] in the world, that journalists are physically being attacked or prevented from doing their work. Once that happens, it is an attack on media freedom and must be condemned by all,” President Akufo-Addo.

Nana Addo also challenged claims that press freedom has suffered under his presidency.

“When it comes to the press, I am certain I have nothing to apologise for, with reference to anything I have ever done or said,” he said during a special congregation in his honour at the University of Cape Coast.

President Akufo-Addo again touted the role he played under the Kufuor administration in repealing the criminal libel law.

“I have been a part of and sometimes led the struggle for individual rights and freedom of the press in this country. I believe in it. it is part of my makeup.”

However, Caleb Kudah and his colleague Zoe Abu Baidoo of Citi Fm were assaulted and harnessed by national security.

Ahmed Suale was Murdered 2 years ago, Manasseh Azure among others were all chased by new patriotic party faithfuls for doing their jobs.

Captain Smart is Corrupt and Self-Seeking, Nobody Should listen to him-“Brother” of Kweku Oteng reveals