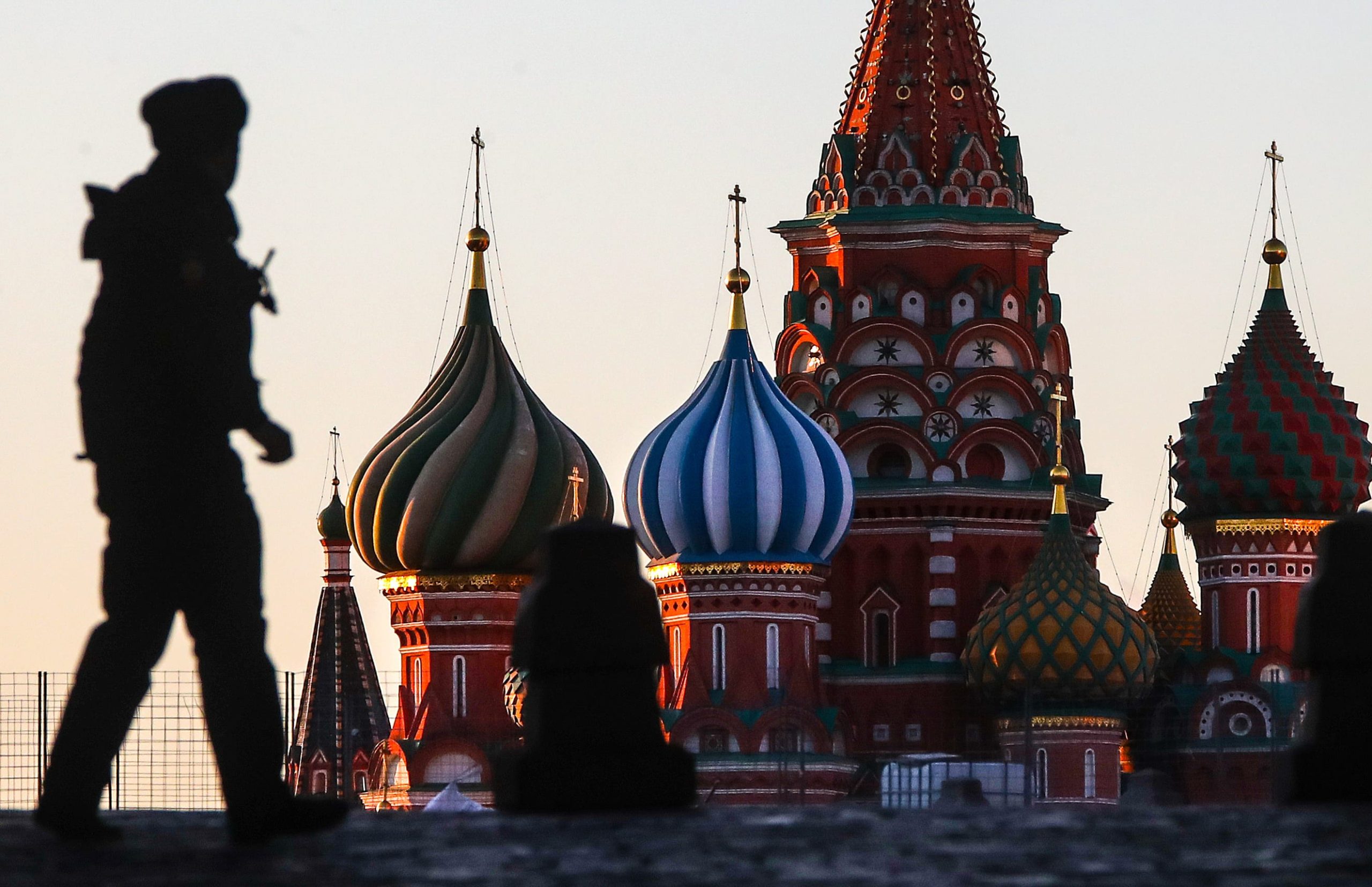 Russian President Vladimir Putin chairs a meeting with members of the government in Moscow, Russia, on February 5, 2020.

Russia’s handling of the coronavirus epidemic is coming under increasing scrutiny and could potentially damage the credibility and legitimacy of President Vladimir Putin and the Kremlin, experts say.

“I think it is becoming increasingly clear that Russian authorities underestimated the risks associated with Covid-19. The response was too late and now as a result we have a soaring number of new cases,” Andrius Tursa, Central & Eastern Europe advisor at Teneo Intelligence, told CNBC.

“The actual spread of the disease across the country may be considerably higher, as there are legitimate doubts about testing and reporting practices and Russian authorities have a history of concealing major incidents in the past.”

Russia was arguably slow to recognize that the coronavirus epidemic was coming to the country, while it was spreading rapidly among its neighbors and the well-established outbreaks in Italy, Spain, Germany and France.

On March 25, Putin addressed the Russian people on the pandemic, telling them that Russia could not “insulate itself” from the threat of the coronavirus nor stop it from “spilling over” into the country. He also announced a fully-paid non-working period, now extended to April 30, to try to slow the spread of the virus, “trust me, the best thing to do now is stay home,” he said.

Several days after his address, Moscow went into a partial lockdown with cafes, restaurants and non-essential shops closed. Restrictions have been extended since to include non-essential businesses and a permit regime. Last Wednesday, the capital introduced QR codes that Muscovites have to show the authorities to prove they have permission to move around the city. On Thursday, the Russian leader decided to postpone the May 9 Victory Day military parade.

A police officer with flu masks on the faces seen at a chekpoint on the road from Riga at the entrance to Moscow, Russia, April,15,2020.

On Sunday, Russia saw its largest daily rise in new confirmed cases, with its coronavirus crisis response center reporting 6,060 new cases, bringing the total number of cases to 42,853. The number of reported deaths remains low, however, with total fatalities at 361. The crisis center says 1.9 million tests for the coronavirus have been carried out.

Experts told CNBC that the figures are likely to be unreliable given the size of the country and potentially patchy data collection. CNBC has contacted the Kremlin regarding the accuracy of its coronavirus data, and its response to the crisis, but is yet to receive a response.

Crucially, Putin has appeared to distance himself from responsibility for the potentially unpopular crisis measures, allowing regional governors to set their own lockdown policies. Although last Wednesday he upped the amount of funds regions have at their disposal to tackle the virus.

Experts say Putin has sought to delegate and take a “hands off” approach in order to avoid tarnishing his popularity and to protect his image.

Putin “is the guarantor of stability,” Daragh McDowell, head of Europe and Central Asia, Risk Insight, at Verisk Maplecroft, told CNBC Thursday. “And while the rest of the world is crumbling, (there’s this narrative of) ‘thank God we have a strong Putin who will keep Russia stable etc etc’.”

A police officer patrols a deserted Red Square during the pandemic of the novel coronavirus (COVID-19).

Teneo Intelligence’s Tursa also believed Russia’s response to the outbreak will be politically damaging for Putin and the ruling United Russia party.

“It is clear that they underestimated the risk, while containment and economic support measures came too late. The decentralized approach to crisis management — that is delegating many responsibilities to regional administrations — does have some benefits, but I think this may negatively affect the image of Putin as the country’s leader and guarantor of stability.”

Hopes of stronger economic growth and an improvement in living standards that came with the appointment of Prime Minister Mikhail Mishustin in January are now seen as unrealistic.

The Bank of Russia has already said last week that it could cut its key interest rate, currently at 6%, and that the economy is likely to contract in 2020 given the dual impact of the coronavirus and the slump in oil prices.

Timothy Ash, senior emerging markets strategist at Bluebay Asset Management, said in a note Friday that evidence is now building that the combination of lower oil prices and Covid-19 “means the economic collapse is going to be much bigger than expected” in Russia. However, he noted that the Russian central bank’s hawkish stance to date does mean that it’s “one of the few central banks with plenty of ammo left to cut policy rates.”

Time will tell if Russia has judged the timing of its restrictions too late, Verisk Maplecroft’s Russia expert Daragh McDowell said.

“Like a lot of places, they’ve (the Kremlin has) reacted too late. The question is whether they got it (imposed lockdown measures) just in time and they’ll just about get through this with the capacity they have, or whether they severely missed the mark and are going to be in for a very very rough ride, both economically and in terms of the damage to public health.”

“If those two things happen then there could be a rise in unemployment and a major public health crisis, and it will be difficult for the Kremlin to weather that, as it undercuts a lot of their justification for why they should be in power in the first place.”