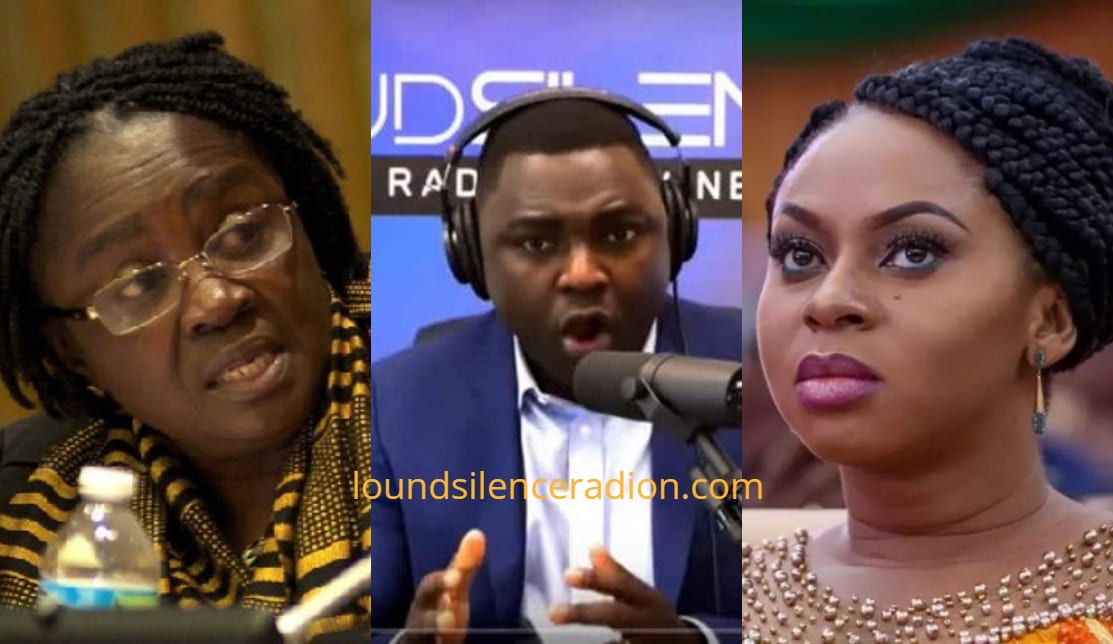 18
SHARES
99
VIEWS
Share on FacebookShare on TwitterShare on WhatsApp

Ghanaian US-based investigative journalist, Kevin Taylor has blasted the Deputy Majority Leader in Parliament, Sarah Adwoa Sarfo saying she is an embarrassment to women in parliament as she cannot defend her fellow woman who is being attacked by his party top officials.

Mr. Taylor said her continuous silence at a time that her (Adwoa Sarfo) party, NPP top officials including the Majority Leader, Osei Kyei Mensah Bonsu are attacking Prof. Jane Naana Opuku-Agyemang over her appointment as the running mate of the opposition National Democratic Congress shows clearly that she has no use in Parliament and must be voted out.

According to Kevin Taylor in his latest video of With All Due Respect, it is unthinkable how the News Patriotic Party women in parliament have been very quiet when their fellow woman in the opposition NDC is being subjected to verbal attacks by their men.

Her announcement which some saw is breakthrough for women in the country was rather met with unpleasant comments from some top members of the ruling New Patriotic Party.

The Member of Parliament for the Adentan Constituency who doubles as the Communication Director of the NPP, Yaw Boabeng Asamoah said he finds her appointment as one that he claims to demonstrate that Former President Jonh Dramani Mahama as a flagbear does not take Ghanaians seriously. The comments were further amplified by the Majority Leader of Parliament who further raised issues about the competency of the professor to act in the absence of the president.

As if that was not enough, the NPP’s Ashanti Regional Chairman, Atwi Bosiako known popularly as Chairman Wontumi sought to personally insult her by describing her from head to toe and her attire as epitome of disappointment in herself, and cannot provide any hope for Ghana’s future.

To add pepper to injury, a communication member of the NPP Abronye further described the NDC female running mate nominee as one whose age due to menopause will not allow her to make any meaningful contribution to governance.

These comments Mr. Taylor was are an insult to the entire woman in Ghana and is urging all Ghanaian women to ensure that they vote out all NPP women.

COVID-19: You sent your school kids to die whiles Akufo-Addo and his family are home – Kevin Taylor fires parents

COVID-19: You sent your school kids to die whiles Akufo-Addo and his family are home - Kevin Taylor fires parents