93% With COVID Symptoms Didn’t Get Test 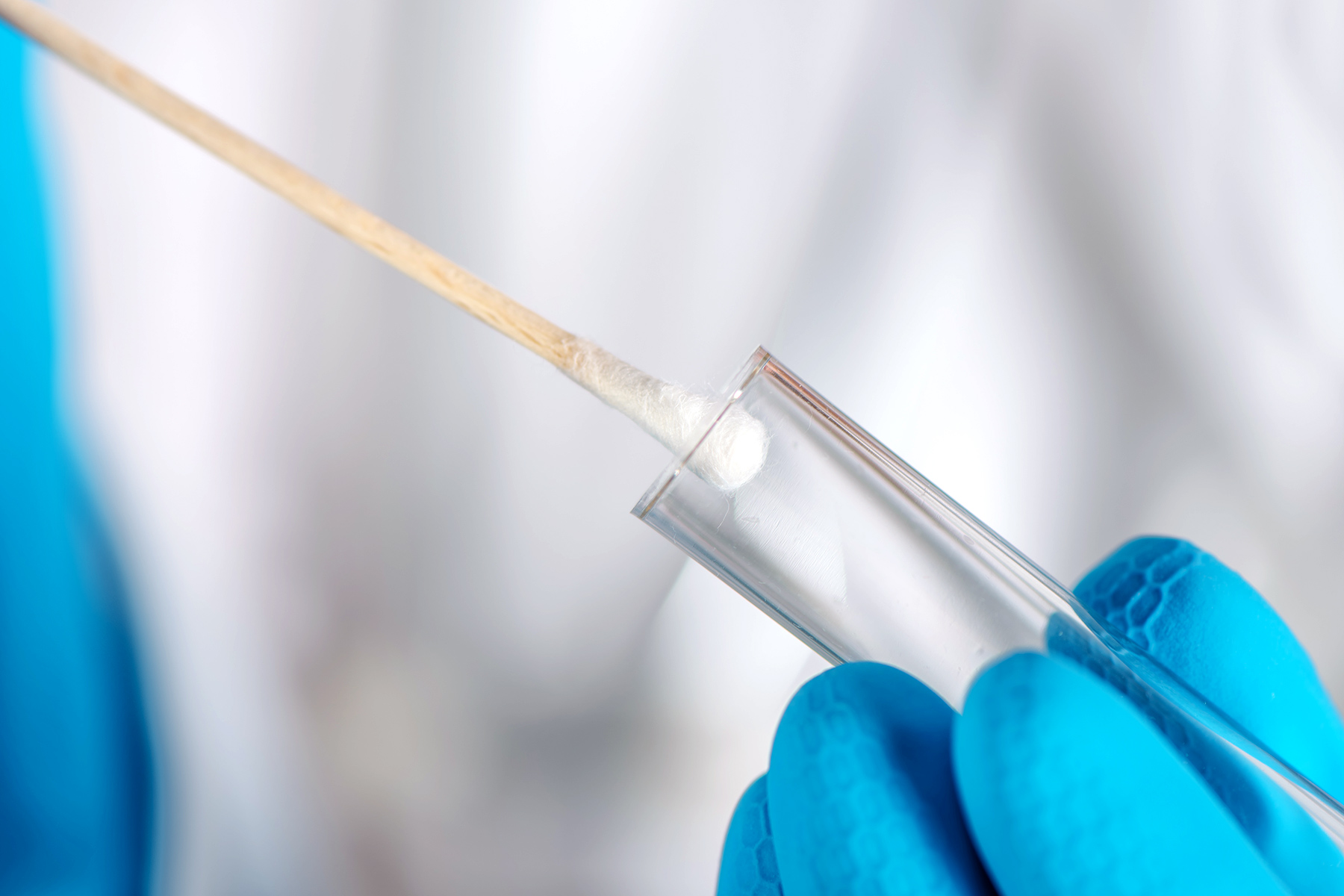 That percentage is even higher in the New York City area, which has the greatest number of cases in the country. Among readers there, 26% think they may have been infected.

The WebMD reader poll mirrors national trends, which show that infection with SARS-CoV-2, the coronavirus that

Early antibody testing data from New York City showed an infection rate of 21.2% in the city.

In the overall poll, 10% of the respondents suspected they had COVID-19 during the past 30 days, yet 93% were not able to or did not seek to get tested. Only 7% were diagnosed officially through a test. Among the people who had a test, about two-thirds were positive and one-third were negative.

The findings point to the difficulties people have had getting tested and in providing public health officials with data about its prevalence in the U.S.

“The survey demonstrates the need to ramp up diagnostic testing, along with antibody testing, to fully understand the scope of the disease,” says John Whyte, MD, WebMD’s chief medical officer.

Among readers who didn’t get the test:

The WebMD reader poll, which ran April 20-21, asked more than 6,300 visitors to the site about their symptoms and experiences with COVID-19 testing.

In addition to the testing in New York, the Los Angeles County Department of Public Health used antibody tests to estimate the number of residents infected with the virus. The study found infection rates 28 to 55 times higher than the 8,000 cases that were confirmed in the county when it was done in early April. The results have not yet been peer-reviewed.

Whyte said the new numbers can help guide policy decisions as officials around the country decide how and when to relax social distancing guidelines.

In the WebMD poll, most respondents reported symptoms that are commonly found with COVID, including fatigue, coughing, a headache, and body aches. A significant percentage reported shortness of breath, a fever, sore throat, and diarrhea. A smaller group said they lost their sense of smell or taste, and a few had pinkeye.

According to the CDC, people with chronic health conditions may have more severe symptoms if they contract COVID-19. In the survey, the most common high-risk conditions reported by WebMD visitors were:

More than half of the survey takers said they didn’t have any of the medical conditions listed.