A look at social distancing … with zombies 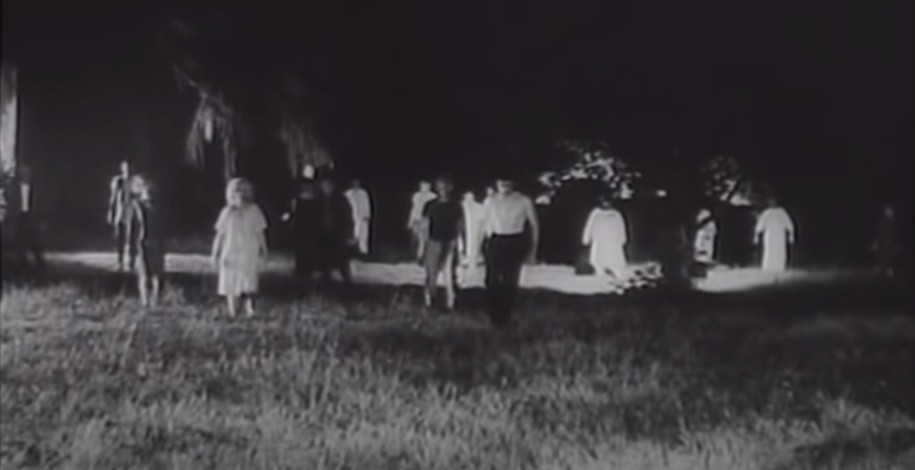 Sticklers for scientific accuracy—by which I mean sticklers for scientific accuracy who haven’t been immediately put off by the fact that there are zombies involved in this presentation—might note that I’ve made the numbers a little … neat. Like, each generation of zombies only bites exactly three humans during its first five days of zombie-ism, after which they apparently become vegetarians. Also, there’s a point in the video where we time travel back 50 days to knock out a third generation zombie to illustrate how big a difference that makes. If we can do that, why not just skip back another ten days, take a katana to zombie #1, and stop the whole zombidemic before it begins? Huh? Why not?

In other words … just roll with it. The point of the video is that fighting thousands of individual zombies (or isolating thousands of individuals who have become infected with coronavirus) is a lot more demanding than stopping those people from being bitten (infected) in the first place. And yes, it would be great to use a TARDIS/Speed Force/DeLorean/close warp around a star to whip back in time and stop this thing early, but it’s too late to do something on day one. Or day ten. We can’t get there from here. The only thing we can do is act now, but even so, at every point in the chain the biggest effect comes from prevention, not cure.

In fact, you could argue that all that distancing becomes ever more important the longer the epidemic (either kind) goes on. Eventually you have to fight (test and isolate) each individual zombie. But first you have to make that possible … by stopping the zombies from biting more people.

So wash your hands. Especially if you’ve been around zombies.

Video: US looking at possibility of virus spread originating in lab

Video: US looking at possibility of virus spread originating in lab