by News Reporter
in US Politics
0 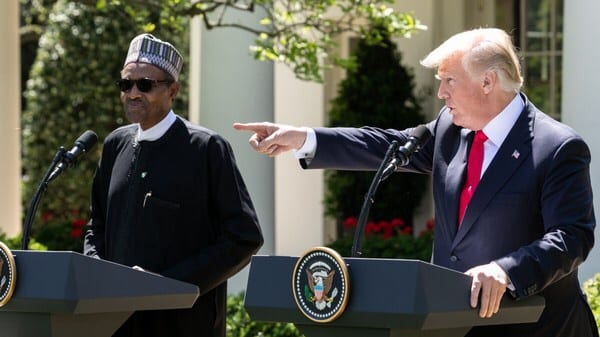 The former president issued a statement congratulating Nigeria for banning Twitter on Tuesday evening, days after Nigerian President Muhammadu Buhari declared the platform wasn’t allowed in his country because it deleted one of his controversial tweets.

“Congratulations to the country of Nigeria, who just banned Twitter because they banned their President. More COUNTRIES should ban Twitter and Facebook for not allowing free and open speech—all voices should be heard,” Trump said in a statement to reporters that was emailed because he was banned from all major social media platforms for his role in inciting the January 6 insurrection at the U.S. Capitol.

“Who are they to dictate good and evil if they themselves are evil? Perhaps I should have done it while I was President,” Trump continued, unironically using the word “dictate” after praising the strongman-like-move from the Nigerian autocrat. He then ends it with a leading question: “2024?”

“Many of those misbehaving today are too young to be aware of the destruction and loss of lives that occurred during the Nigerian Civil War. Those of us in the fields for 30 months, who went through the war, will treat them in the language they understand,” tweeted Buhari.

Of course, even if Trump doesn’t understand it, the U.S. presidents can’t just ban Twitter like autocrats elsewhere—the First Amendment doesn’t allow that, even as it allows private companies like Twitter from barring or allowing anyone they want on their platforms for whatever reason they want, including Trump’s attacks on democracy.

Trump, frustrated that he can’t tweet himself (or post to Facebook or YouTube), seems jealous of Buhari’s power to try to unilaterally ban social media and suppress free speech in his country. Other social media isn’t doing it for him either: He recently gave up on a halfhearted attempt to start his own blog because its traffic Sucked

Trump has a long history of praising autocrats, especially democratically elected ones who’ve pushed their countries towards dictatorship from Russian strongman Vladimir Putin to Philippines President Rodrigo Duterte to Turkish President Recep Erdoğan. And his anti-democratic reaction to losing in the 2020 election—a steadfast refusal to accept his loss—showed he’s not that different from them temperamentally. His latest statement shows he’s added yet another democracy-eroding leader to his fanclub. 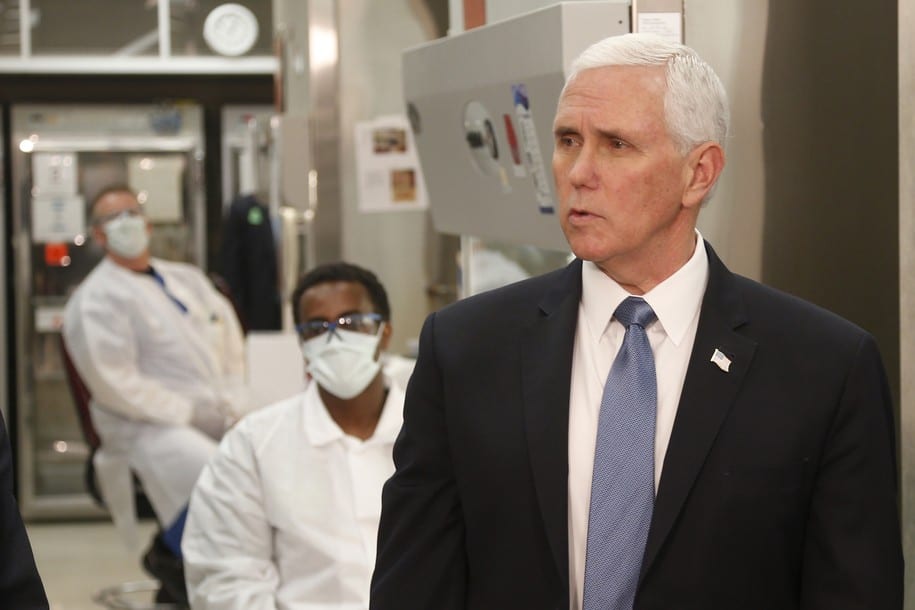