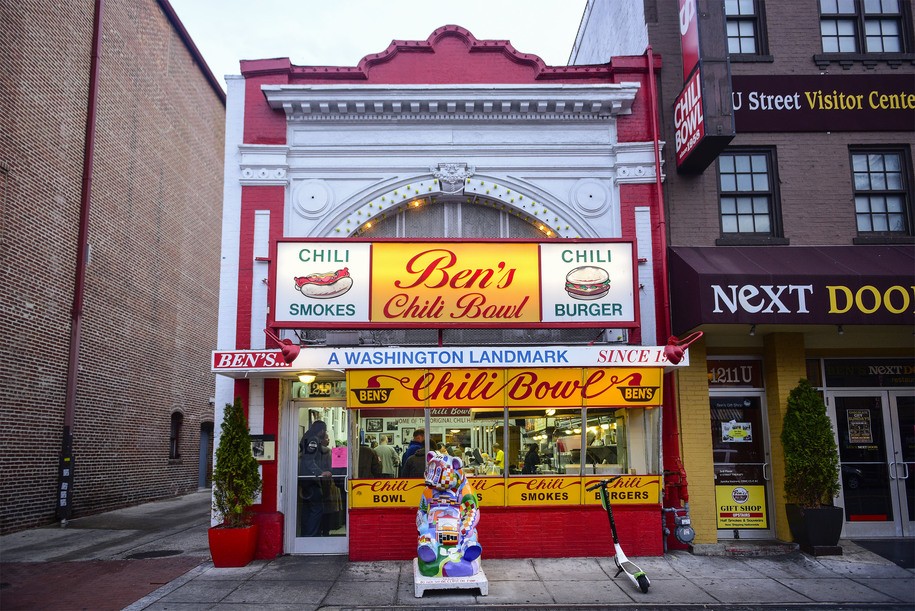 Ali stated to the outlet: “COVID-19 hit us hard, we’ve had to consolidate, we’re just working out of here for carry out and delivery. We applied for the PPP loan and unfortunately, it did not get through yet.”

On the PPP loan limbo, Sage’s wife, Vida, told ABC News: “It seemed like they kept coming for more information over and over. We were following the guidelines—go to one bank at a time—but we got left out.” She added she was “shocked” when the fund was depleted.

And what will they do for now? As Sage told the outlet: “We’ve purchased food, paper products, and to be honest, we’re not able to pay now. We have relationships with vendors so they know we’re good for it, but they need their money, too.”

While Ben’s Chili Bowl, and other small businesses like it, wait for relief, who has received it? Among other larger operations: Cult-favorite Shake Shack, a New York-based burger and milkshake chain. The publicly owned chain received heavy backlash when it was revealed that it received a $10 million federal stimulus loan. The company’s CEO and chairman wrote an open letter promising to return the loan. While that’s a great move, it exposes the bigger picture issue—why do loopholes allowing Shake Shack, and similarly larger chains, like Potbelly Sandwich Company and Fiesta Restaurant Group Inc., to access these loans exist, anyway?

Vida Ali summed up a tough and important question when speaking to local outlet WUSA9 in early April: “We’re known as an integral part of D.C, an institution … but what does that mean for tomorrow?” If we want the mom-and-pop spots we consider institutions of food and community to exist, the government needs to give enough survival tools, not just thoughts and prayers, to help those restaurants, and the people working or laid off from them, to actually survive.

With the Senate passing a new $484 billion relief bill, including $310 billion for the PPP program that the House is expected to pass this week, small, privately owned businesses will hopefully see some money soon. Whether it’s enough relief or not, only time can tell.

On a brighter note, here’s an interview with Virginia Ali, one of the co-founders, and a quick run-down of the restaurant’s unique history in the district.