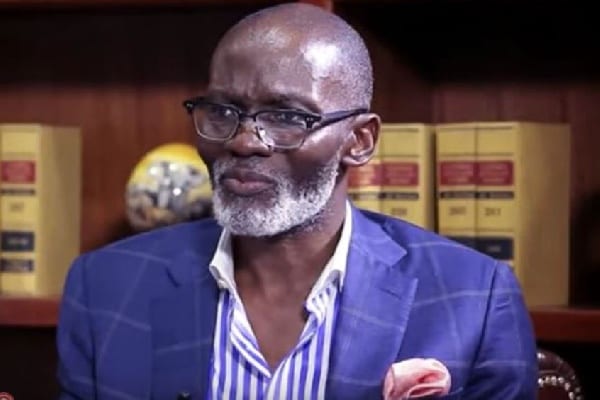 Gabby Otchere Darko Who is the cousin of Akufo Addo has said Ghanaians cannot expect government to take all the blames when things go wrong without also being responsible citizens.

On twitter, the influential figure in the Akufo Addo administration said his uncle who is the President can only fix the country when citizens Fix their attitude first.

For weeks now, social media has been divided between people asking government to fix the country and those saying citizens should first fix themselves.

Do we need government to get us involved in fixing our own little corner of the country? Not always. Many Ghanaians are doing things without prompting to support their communities etc. Let’s not give Govt all the credit and debit. #BeACitizen https://t.co/INwtfTuMpB

Even though Gabby is not a direct appointee of this Government, his influence is unmatched as he’s known for calling the big shots.

His recent comment was in reaction to Actress Lydia Forson over her Fix The country claims which has held on for weeks now.