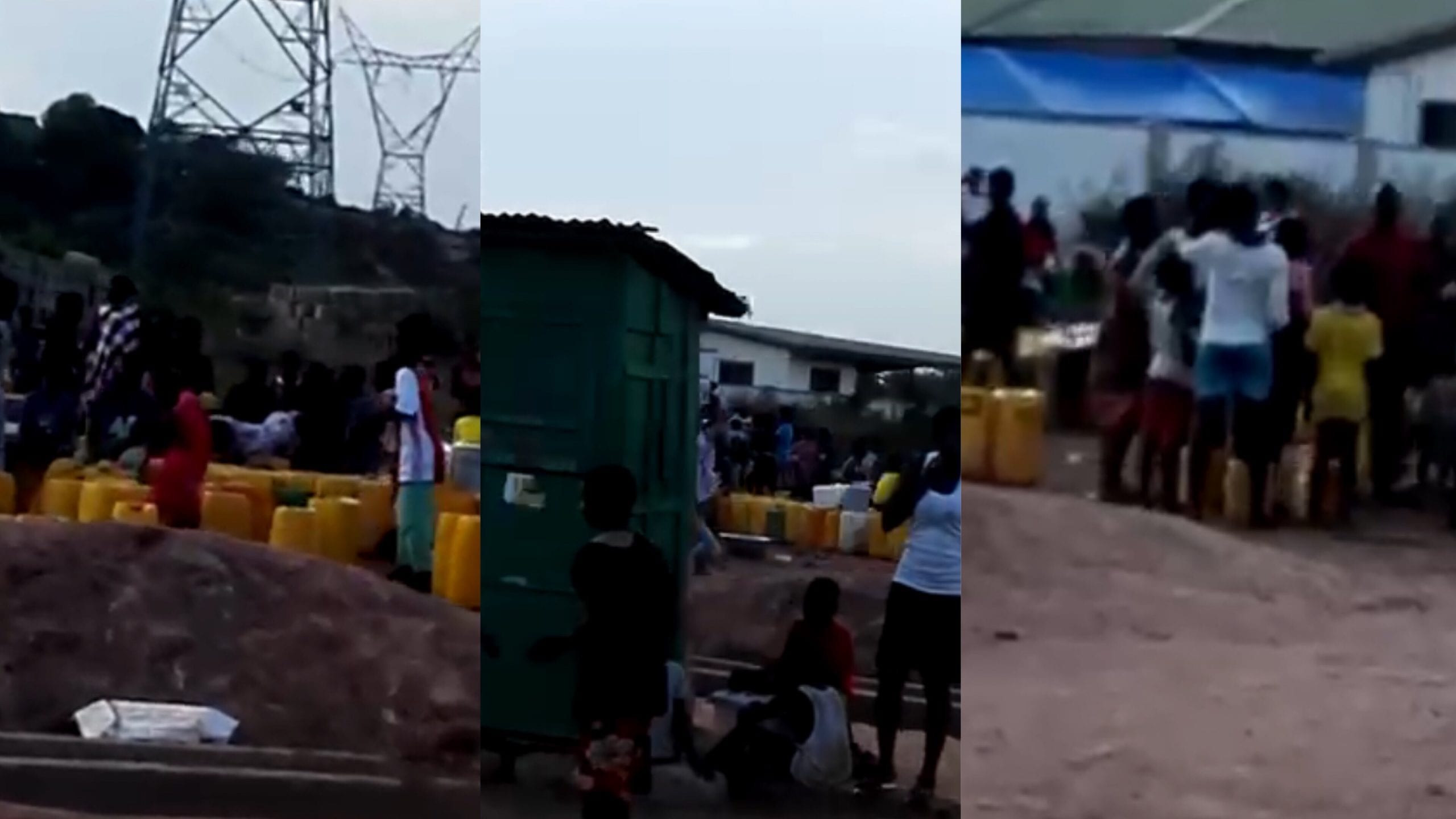 A video of scores of Ghanaians struggling for drinking water has popped online days after the Akufo Addo led Government announced 521 million cedis allocated for the upcoming census.

While many Ghanaians still live below the poverty line, the government over the last 5 years have been caught in many Corrupt scandals.

President Akufo Addo campaigned on anti corruption tag and serving the interest of the people but that never seems to be the cases.

Galamsey Which Government officials are hugely involved in has distorted water distribution in the country.

While people struggle for water, @NAkufoAddo is about spending 521 million cedis on census when his people cannot have access to decent water. #FixTheCountry ##Focus pic.twitter.com/qbfhTtCLIn