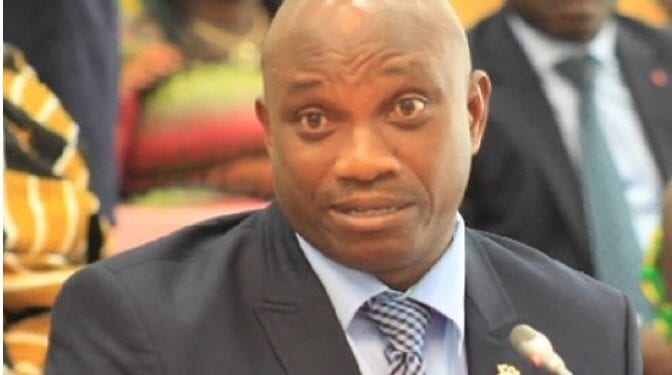 Deputy Minister-designate for Employment and Labour Relations, Bright Wireko-Brobby says the Akufo-Addo government has created over 3.8 million jobs since 2017.

According to him, the jobs created by the government is a combination of both private and public sector jobs respectively.

This follows a revelation by the Employment Minister, Ignatius Baffour-Awuah who on February 17, 2021, told the Appointments Committee that a total of 3 million jobs had been created as of September 2020 under the Akufo-Addo government.

But appearing before the Appointments Committee of Parliament today, Wireko-Brobby said the jobs created by government were as a result of implementation of flagship initiatives rolled out by the Akufo-Addo-led administration.

However, a member of the Committee, Francis-Xavier Kojo Sosu demanded details of the said jobs created.

He, however, maintained his stance, saying, “Mr. Chairman, as at the last count, when I was being briefed in the Ministry, it stood at around 3.8 million from 2017 to date. Including those in the informal sector and those in the agric sector planting for food and jobs.”

Wireko-Brobby who also doubles as Member of Parliament for Hemang Lower Denkyira constituency also denied media reports suggesting that he had allegedly shared stolen fertilizers from COCOBOD to electorates to amass votes in the just ended 2020 elections.

According to him, the allegations were unfounded and false.