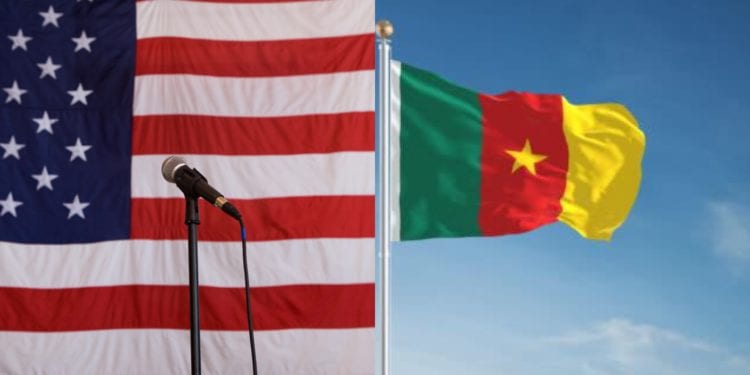 Secretary of State Antony Blinken said the US was “deeply concerned by the continued violence in the Anglophone regions of Cameroon”.

“We condemn those who undermine peace through engaging in or inciting violence, human rights violations and abuses, and threats against advocates for peace or humanitarian workers,” he said on Monday.

Mr Blinken did not indicate the number or identify the people affected by the visa ban.

He urged the Cameroonian government and separatist armed groups to end the violence and engage in a dialogue without preconditions to peacefully resolve the crisis.

Cameroon’s English-speaking regions of North-West and South-West have been mired by violence since 2017, with separatists fighting to break away from the government dominated by the French-speaking majority.

More than 3,500 people have died and 700,000 displaced since the onset of the violence, according to the UN.

State troops and rebel fighters have both been accused of committing crimes and abuses against civilians.