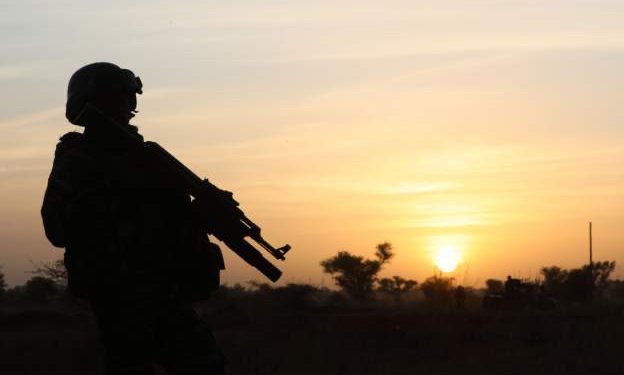 Fifteen soldiers have been killed in what Niger’s Defense Ministry has described as a “terrorist attack” in the southwest of the country, near the border with Burkina Faso.

It said soldiers in the Torodi area of the Tillaberi region were ambushed and then hit by an improvised explosive device.

Seven soldiers were wounded and six are missing.

Ground forces backed by military aircraft are searching the area.

Jihadist groups linked to al-Qaeda and the Islamic State are active in the border region shared by Niger, Mali and Burkina Faso.

More than 30 villagers were killed in two separate attacks within the last week further north.