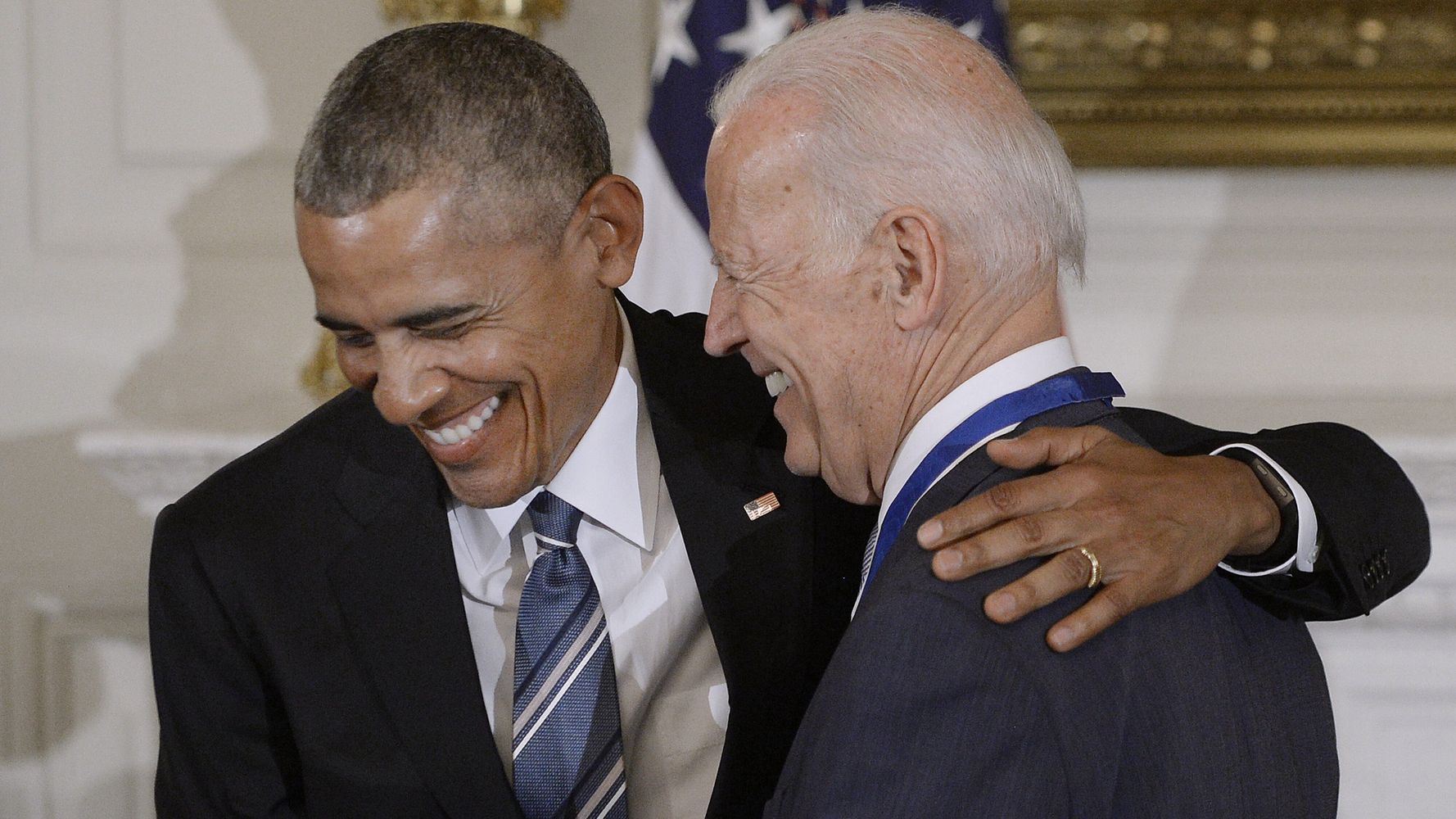 Barack Obama will endorse his former vice president, Joe Biden, for president, finally breaking his silence in the Democratic primary on Tuesday according to multiple reports.

Obama, who for months had declined to insert himself in the race and instead focused on unifying the party, endorsed Biden six days after Sen. Bernie Sanders (I-Vt.) dropped out of a contest that had seen 28 candidates come and go. Sanders endorsed Biden on Monday, appearing in a video with the former vice president calling on Democrats, independents and Republicans alike to unite behind the former vice president.

Earlier in his campaign, Biden said he would not ask Obama to endorse him, suggesting he didn’t need a formal recommendation from the former president.

“No, because everyone knows I’m close with him,” Biden told Politico in December. “I don’t need an Obama endorsement.”

Sources close to Obama had said not to expect any endorsements from him while Democratic candidates campaigned against each other.

“He’s prepared to play a vigorous role in coalescing the party around the nominee and working to defeat Trump,” a source familiar with his decision told CNN in early March, “but weighing in now likely only divides things worse and weakens his standing for when the party will need it most.”

Biden has a number of other high-profile endorsements under his belt, including several from his one-time opponents in the race.

On Monday, Sanders acknowledged his ideological differences with Biden but stressed the importance of ending Donald Trump’s presidency.

“I’m asking every Democrat, I’m asking every independent, I’m asking a lot of Republicans to come together in this campaign to support your candidacy, which I endorse,” Sanders said, directing his words at Biden. The former vice president responded by predicting that he will require the senator’s support “not just to campaign, but to govern.”

The two campaigns are expected to create joint task forces to develop policy positions on issues including education, immigration, the economy and climate change.

Biden is expected to accept the nomination at the Democratic National Convention, which has been moved to mid-August because of the coronavirus pandemic.

‘Accelerate the Endgame’: Obama’s Role in Wrapping Up the Primary