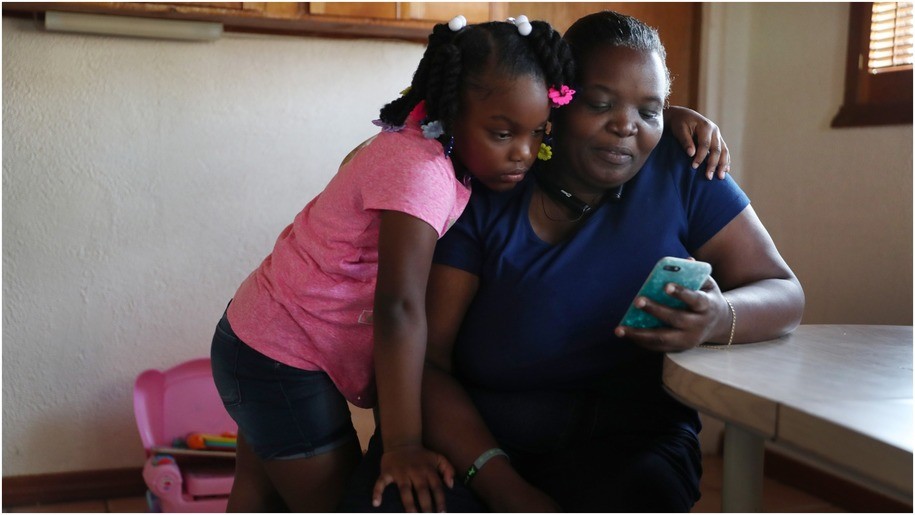 “Inequality is very real, and it’s been very real for a really long time,” Sandberg told Business Insider. “Any time systems get put under pressure, there’s a crisis. Those differences get massively exacerbated.” The survey questioned 2,986 people April 1 through April 3 on not only joblessness but the ability to save for a rainy day, and concern regarding pay for basic necessities. Fifty-nine percent of Black women and 54% of Black men surveyed said they are concerned about paying for basic needs without going into debt the next few months. That number was only 29% for white men and 35% for white women.

Experts reason that the disparity is in part due to inequity regarding the types of jobs women of color have been forced to accept. Nina Banks, an economics professor at Bucknell University, wrote for the Economic Policy Institute that almost a third of Black women work in service jobs compared to one-fifth of white women. “Discriminatory public policies have reinforced the view of black women as workers rather than as mothers and contributed to black women’s economic precarity,” Banks wrote. The median annual earnings reported for Black women in 2017 was just more than $36,000, 21% lower than that of white women even though Black women “have a longer history of sustained employment,” Banks said.

Factor in a global health crisis leaving many blue collar workers with few employment options, and the economic effects can be devastating. In an “unheard-of figure,” more than 16 million people filed for unemployment benefits in a three-week timeframe, according to Department of Labor figures The New York Times cited last week. Kathy Bostjancic, a financial economist at Oxford Economics, told the newspaper it’s as if “the economy as a whole has fallen into some sudden black hole.”

Moore-Caraway told The New York Times that because she earned only $10 an hour, she had no means to save or a way to pay her $688 rent. Having been on the job for too short a period of time, she didn’t even qualify for unemployment. “Through all the hurricanes, floods, I’ve never seen anything like this,” she told the Times. “On the movies I have, not in real life.”

This is where all 50 states stand on reopening