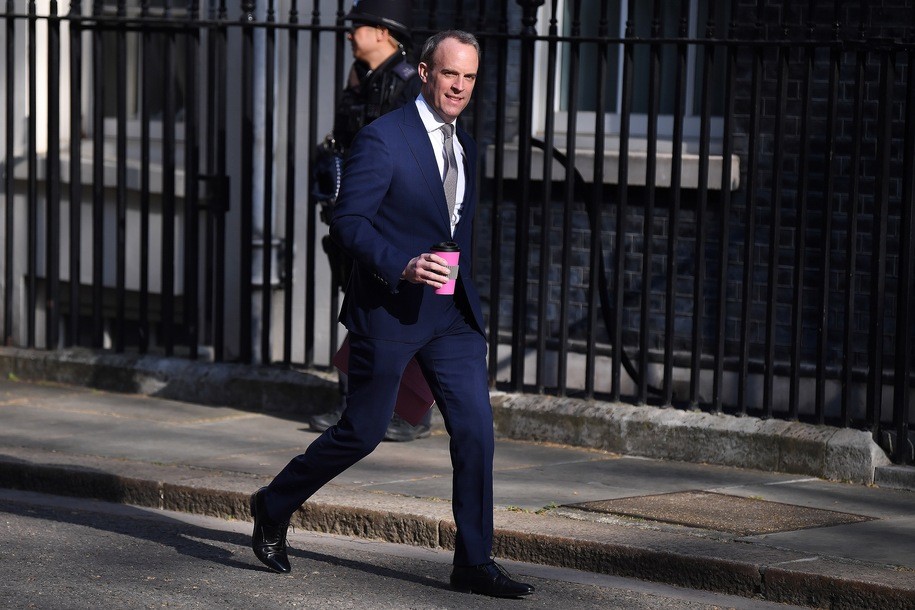 As BBC News reports, Raab admitted that even if the number of cases in the U.K. seems to be slowing the numbers are not down to where they need to be before relaxing suppression measures can be considered. On Wednesday, the U.K. confirmed another 4,600 cases of COVID-19 and recorded another 861 deaths attributed to the disease. That brought the total number of deaths in the country to more than 13,000, putting the U.K. in the top five for most coronavirus deaths.

Going forward, the U.K. will reevaluate rules every three weeks, check what is working, relax those rules that don’t seem to make a difference, and also look at adding additional restrictions where needed. Before the government considers any sort of broad relaxation of the regulations set in place to safeguard against COVID-19, it wants to see five things:

This seems like something that the United States hasn’t seen outside of Elizabeth Warren’s website—a plan. This is not an extensive list. It’s far from too much to ask.

Before any change is made to relax social distancing, in any country, it should be clear that the storm really has passed, that the system is ready to fend off a second wave, and that the testing is in place to raise a red flag if a mistake is made.

Maybe Raab came up with this on his own. Maybe Johnson had something of an epiphany while in the ICU. In any case, the United States could do a lot worse than to follow the U.K.’s lead on this point.