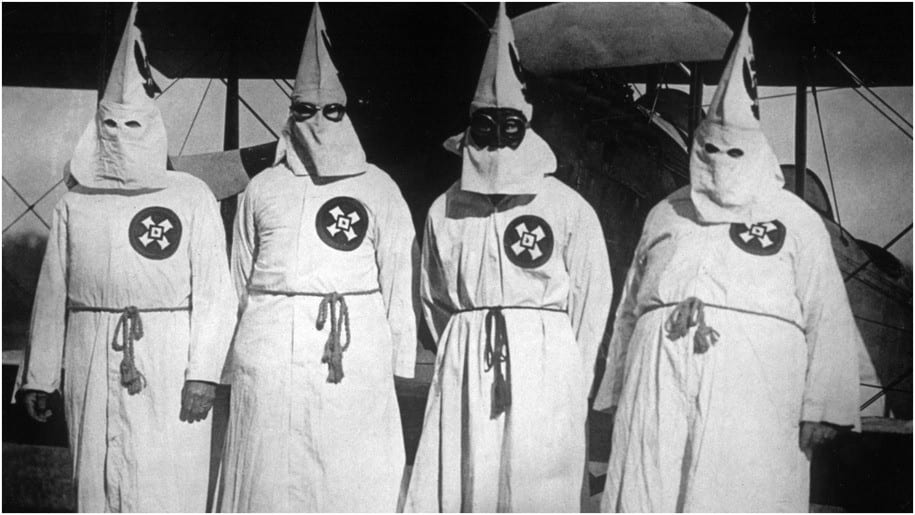 Gillies told NBC 7 the incident was “shocking yet not surprising.” She said, “History teaches us that during times of crisis people are looking for a scapegoat.” Asian Americans and Pacific Islanders have been targeted in the coronavirus pandemic and there’s been an increase in anti-Semitism, Gillies said.

A Vons spokeswoman said the situation was “an alarming and isolated incident” in a statement the Times of San Diego obtained. “Needless to say, it was shocking,” she said. “Several members of our team asked the customer to remove it, and all requests were ignored until the customer was in the checkout area. This was a disturbing incident for our associates and customers, and we are reviewing with our team how to best handle such inappropriate situations in the future.”

Santee Mayor John Minto defended Vons workers in a statement. “The citizens and Vons employees took steps to address the situation,” he said in the statement.

He also thanked everyone “who stepped forward to curtail this sad reminder of intolerance.” “Santee, its leaders, and I will not tolerate such behavior,” Minto said. “Santee and its citizens are great, and this particular individual’s actions are not representative of us as a people and a wonderful city.”

A woman who asked to be identify as Melissa S. told the Times of San Diego that she captured photo of the man in question. “I was in disbelief,” she told the news site. “He was behind me in line. Standing quietly. A man in a wheelchair [went] past and saluted him and he laughed. I took the photo because I couldn’t believe what I was witnessing. I’ve grown up in Santee and have never seen such racism right before my eyes.”

Coronavirus updates from around the world

Coronavirus updates from around the world