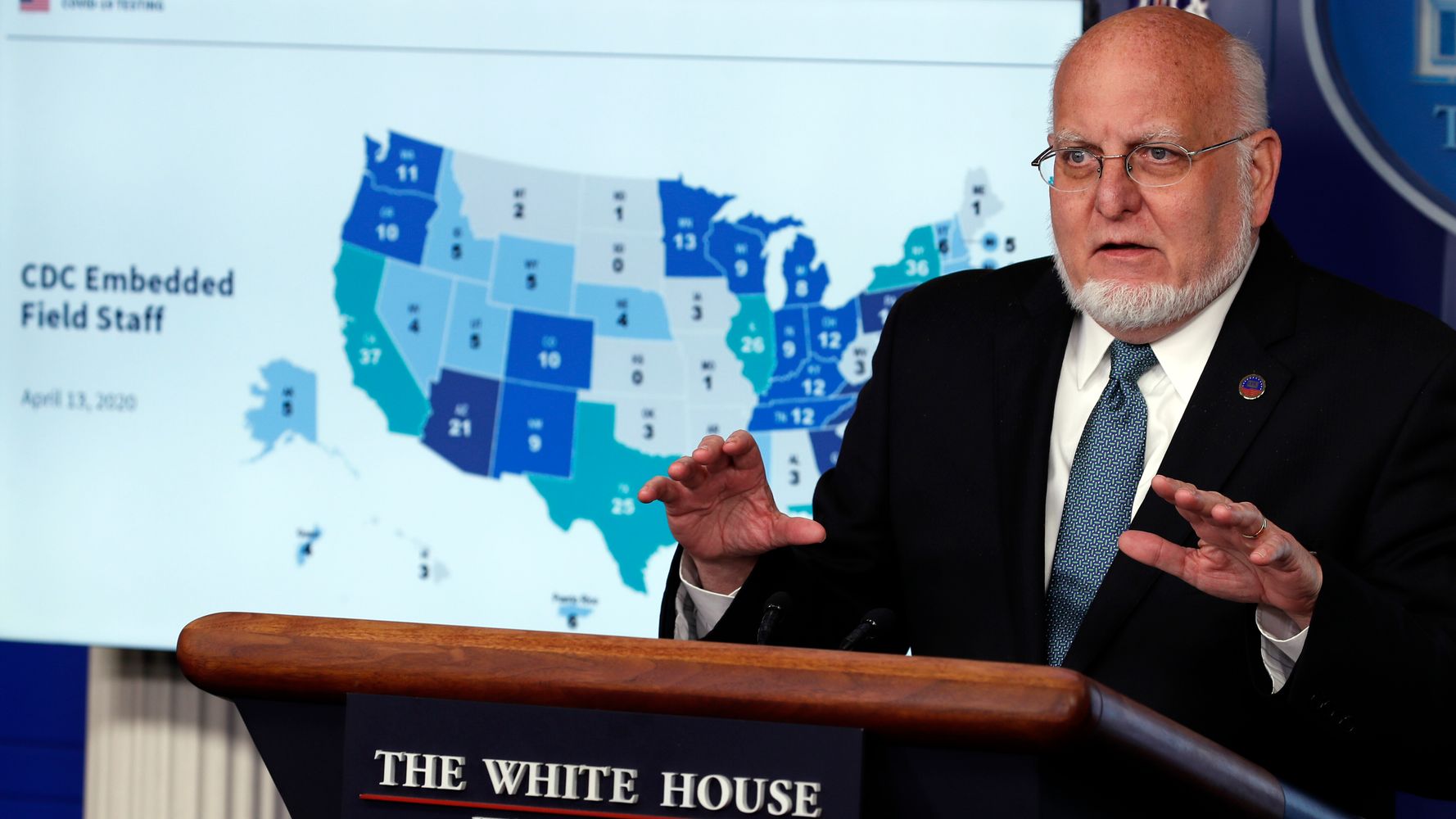 The director of the U.S. Centers for Disease Control and Prevention warned that a potential second wave of the novel coronavirus could be far more fatal than the current phase of the pandemic because it may overlap with the beginning of flu season this winter.

Government leaders at all levels must use the months ahead to prepare for such a resurgence even as some states announce plans to resurrect their economies, CDC Director Robert Redfield told The Washington Post in a wide-ranging interview published Tuesday.

“There’s a possibility that the assault of the virus on our nation next winter will actually be even more difficult than the one we just went through,” Redfield told the Post. “And when I’ve said this to others, they kind of put their head back, they don’t understand what I mean.”

The health official said the virus could be harsher in a second wave because having concurrent outbreaks of the flu and COVID-19, the disease caused by the novel coronavirus, would put immense pressure on the nation’s health care system. Both viruses cause respiratory symptoms and can require similar protective gear and medical equipment.

The first wave of COVID-19 that the world is currently experiencing has killed nearly 44,000 people and infected more than 816,000 so far in just the United States, according to coronavirus data compiled by Johns Hopkins University. The pandemic has overwhelmed hospitals, tanked the economy, shined a light on systemic inequities that lead to more exposure, and revealed massive shortages in testing kits, ventilators and personal protective equipment nationwide.

The CDC has detailed drastic but necessary guidelines for states to implement, such as stay-at-home orders and business closures, in order to help mitigate the spread of the virus. While most states followed through on those guidelines, some governors have already decided to reopen their economies as early as this week despite warnings from health experts that it might not be safe enough yet.

The planned reopenings come after small right-wing protests in several states called for the end of stay-at-home orders and after President Donald Trump posted a series of tweets calling to “LIBERATE” Michigan, Minnesota and Virginia from coronavirus safety orders ― a move Redfield told the Post was “not helpful.”

Redfield also said that government leaders must stress the need to continue social distancing as states lift stay-at-home orders, as well as exponentially scale up each state’s ability to identify infected residents through testing and then trace back others they’d come in contact with.

But Trump just this week dismissed bipartisan concerns about states not having adequate supplies, claiming that the U.S. was testing people “at a number nobody thought possible.”

“Not everybody believes we should do so much testing,” Trump said during Monday’s coronavirus briefing. “You don’t need so much. The reason that the Democrats and some others maybe … they want maximum because they want to be able to criticize, because it’s almost impossible to get to the maximum number, and yet we’ve been able to do it already.”

TRUMP: “Not everybody believes we should do so much testing. You don’t need so much. … Democrats and some others … want maximum because they want to be able to criticize because it’s almost impossible to get to the maximum number and yet we’ve been able to do it already.” pic.twitter.com/HzOtION0uj

The White House released criteria last week for states to review how to best restore their economies in phases, including being required to first record 14 days of declining cases and to establish strong testing programs. The CDC has also created detailed guidelines for state and local governments on how to ease mitigation efforts to support a safe reopening, which Redfield told the Post will be “in the public domain shortly.”

Despite public demands to reopen the economy, a new set of HuffPost/YouGov polling found that the overwhelming majority of Americans support their state’s stay-at-home orders and are making a concerted effort to follow them. The most recent survey, conducted last Friday through Sunday, suggested that 86% of Americans were trying to stay home as much as possible, and about 65% said they would continue to stay home even if their area lifted all restrictions.

Part of the preparation for a potential second wave of COVID-19 includes convincing Americans to get their flu shots in the coming summer months so that public health officials can minimize the number of people hospitalized for one of the two respiratory illnesses. Redfield told the Post that getting vaccinated for the flu “may allow there to be a hospital bed available for your mother or grandmother that may get coronavirus.”

China: The many times Trump has praised Beijing’s handling of the coronavirus pandemic

Trump and Cuomo Put Aside Disputes During White House Meeting

Trump and Cuomo Put Aside Disputes During White House Meeting