China: The many times Trump has praised Beijing’s handling of the coronavirus pandemic 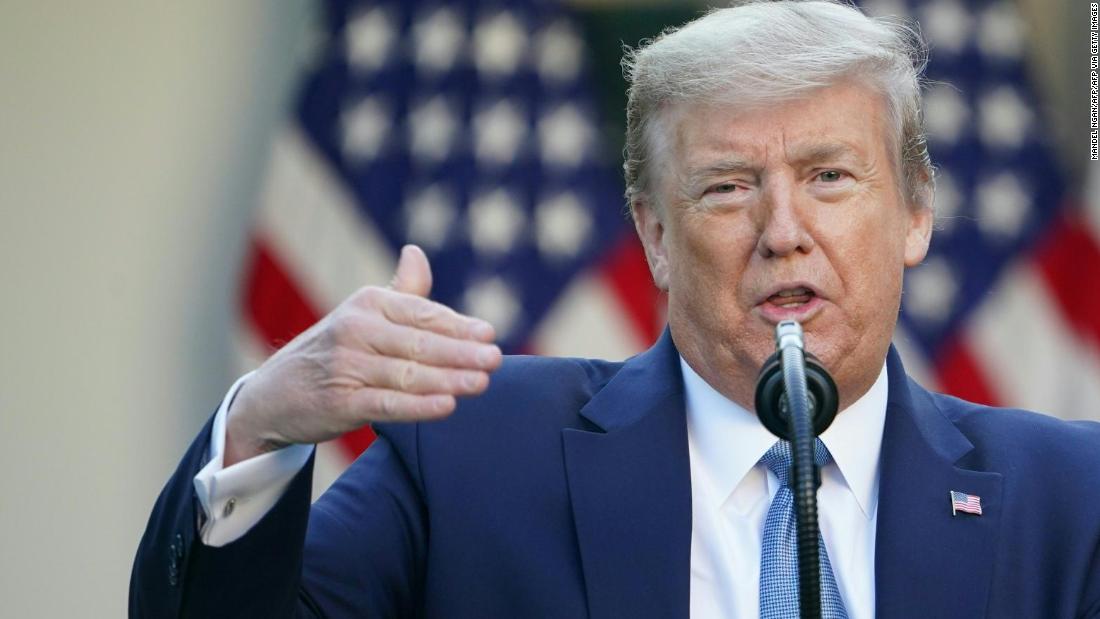 Trump’s heightened rhetoric comes as he and his administration are facing scrutiny over their own handling of the pandemic, with early missteps that included downplaying the threat the virus posed and delays and shortages in coronavirus testing.

Although Trump has recently expressed some displeasure with China, his tough comments of late are a far cry from his past statements on the nation and its leader, Xi Jinping, whom he praised for his transparency and management of the outbreak.

Trump’s stance contrasted with those of other senior members of the administration, including Secretary of State Mike Pompeo, who have called out Beijing for its failures to share key information at the outset of the pandemic, hindering the global response and costing lives.

CNN identified at least 37 separate instances where Trump praised China since January, including one as recent as April 1. Here is a timeline of those remarks: