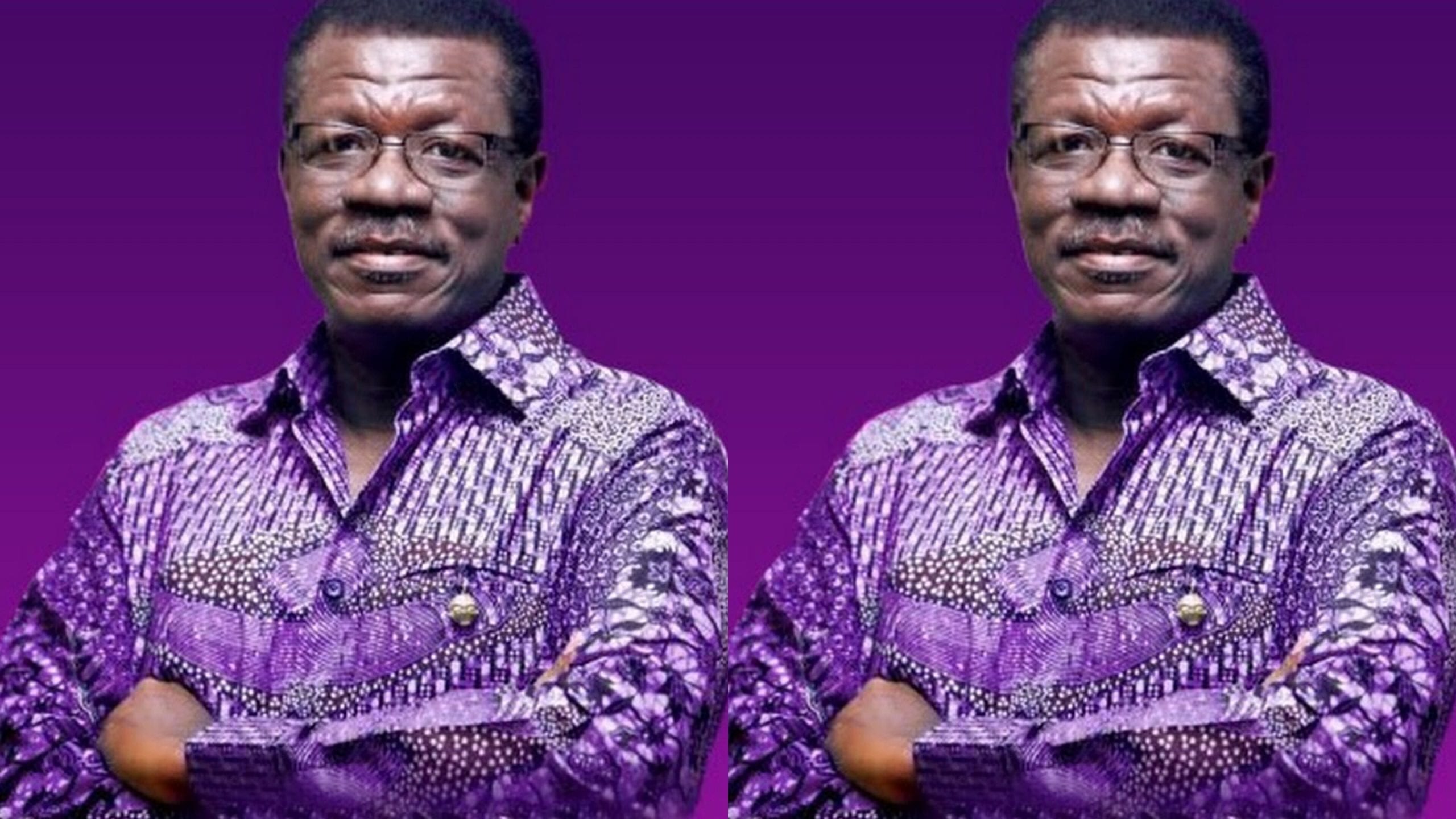 Kevin made this comment on Thursday version of With All due Respect Extended Version.

On the program, The American based investigative journalist said if Pastor Otabil is not Hypocritical, he would have spoken on the ills of this government like he did during the era of John Mahama.

On the show, Kevin said “You see, Mensa Otabil is securing the future of his children in Virginia-USA, don’t let him intimidate you with the Bible

He bought a house here and he was part of people who collapsed Capital bank, such a man was all over the place using his pulpit as a political podium.

Today, Akufo Addo is in power and he can’t speak no more, if there’s a God of just, then God will deal with hypocrites like Otabil who only want the best for themselves”

Mr Otabil was known to give political sermons before 2016 of which many were deemed as a subtle jab to the then Ndc Government but none has been heard of him in recent times which many believes is a proof that indeed he is more political than mainstream politicians.