Chris Pratt and Katherine Schwarzenegger Are Expecting Their First Baby Together 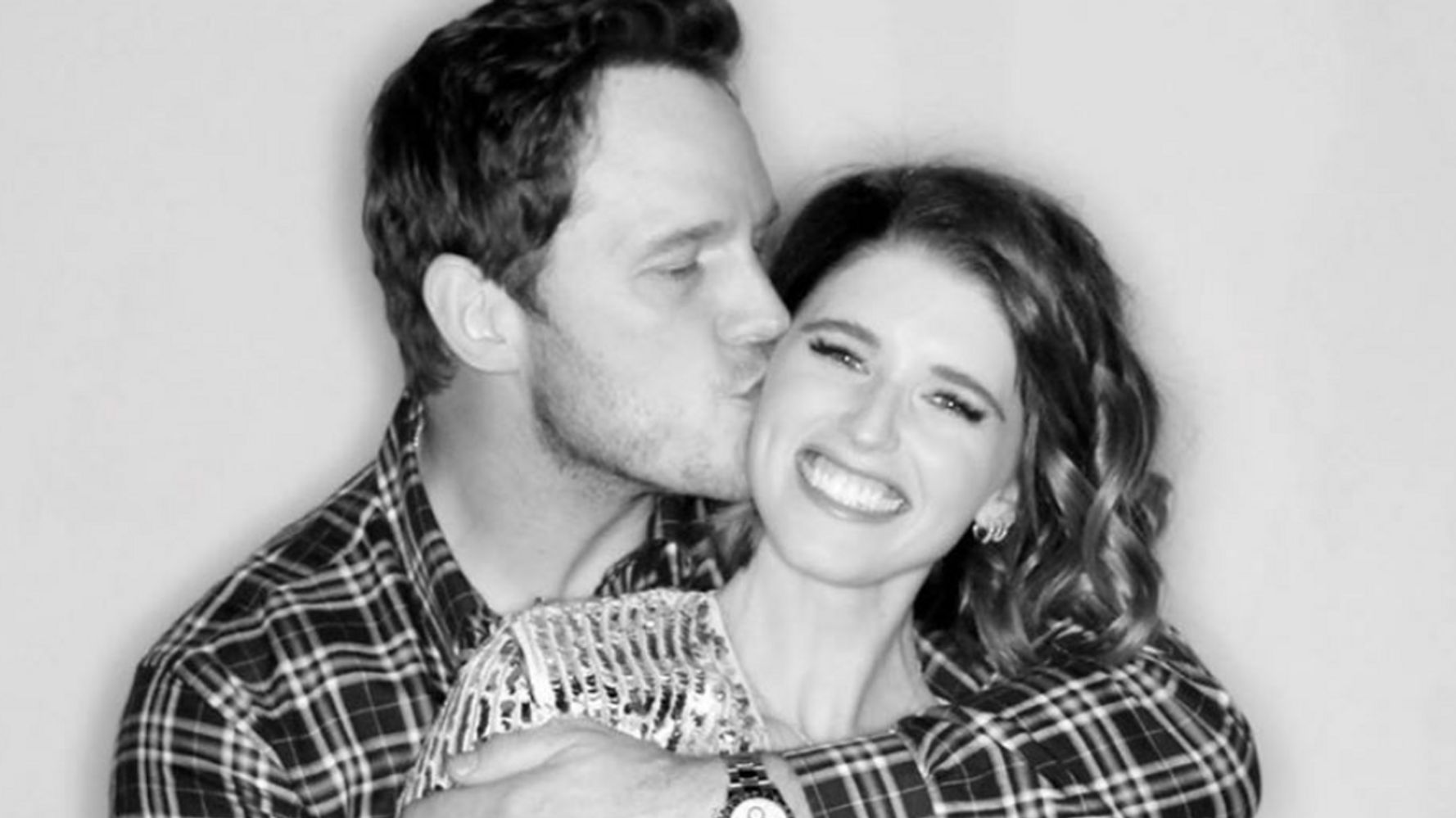 First comes marriage, and now a baby for Chris Pratt and Katherine Schwarzenegger.

The couple are reportedly expecting their first child together, according to multiple reports, after tying the knot in June during an intimate ceremony in Montecito, California, following a year of dating.

Back in February, Pratt gushed about the “Gift of Forgiveness” author becoming a “great mom one day.”

“She’s, God willing, going to be a great mom one day. She’s got great parents, great siblings, she fills in all my many deficits,” he said during an appearance on E!’s “In the Room.”

“She has changed my life for the better in so many ways,” Pratt added. “My heart, my soul, my son I feel are all so safe with her. She’s a great stepmom.”

Last month, E! News reported that the pair were looking to start growing their family sooner rather than later.

“Katherine and Chris have been very open about wanting kids soon,” an unnamed source told the outlet. “She’s expressed she’d love to be pregnant in early 2020. Chris has a busy year coming up with filming, but both of them are ready to start this next chapter and bring a baby into their happy marriage.”

The oldest daughter of Arnold Schwarzenegger started dating Pratt in the summer of 2018 after being introduced by mom Maria Shriver. Months later, the couple announced their engagement in January.

At the time, Pratt wrote in a sweet post that he was “thrilled” to start his next chapter with her and “live boldly in faith” together.

The action star and politician recently revealed that he was in no rush to become a grandparent, but said he knew “it’s going to happen eventually.”

“It’s up to Chris and her when they want to do that,” he told Extra in February.

Faris, meanwhile, has been ever-the-supportive ex-wife, offering up congratulations to the couple via social media upon their engagement and praising Pratt in the press.

The “Mom” star has also moved onto a new relationship since their divorce.

Faris is now engaged to cinematographer Michael Barrett, debuting her “unbelievable” canary yellow diamond ring during an appearance on “The Late Late Show” in February.