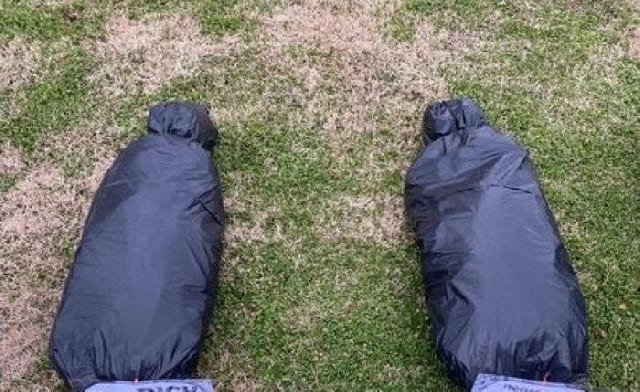 A mother and her daughter have died after a building collapsed on them at Kwabre Kasaamu in the Kwabre East Municipality of the Ashanti region.

The incident occurred during a heavy downpour accompanied by lighting on, Tuesday, 1 June 2021 around 11:30 pm.

The Assembly Member for the area, Akwasi Attakora Amaniampong told Class News’ Elisha Adarkwah that thunder and lightning struck the building during the downpour and collapsed on the deceased.

Although they were three in the room, the mother and daughter got injured and were rushed to the Zion Praise hospital at Kona-Nkwanta but pronounced dead upon arrival.

Their bodies have been deposited at the same hospital morgue for autopsy.