Congress decides to social distance, or abdicate, until May 4 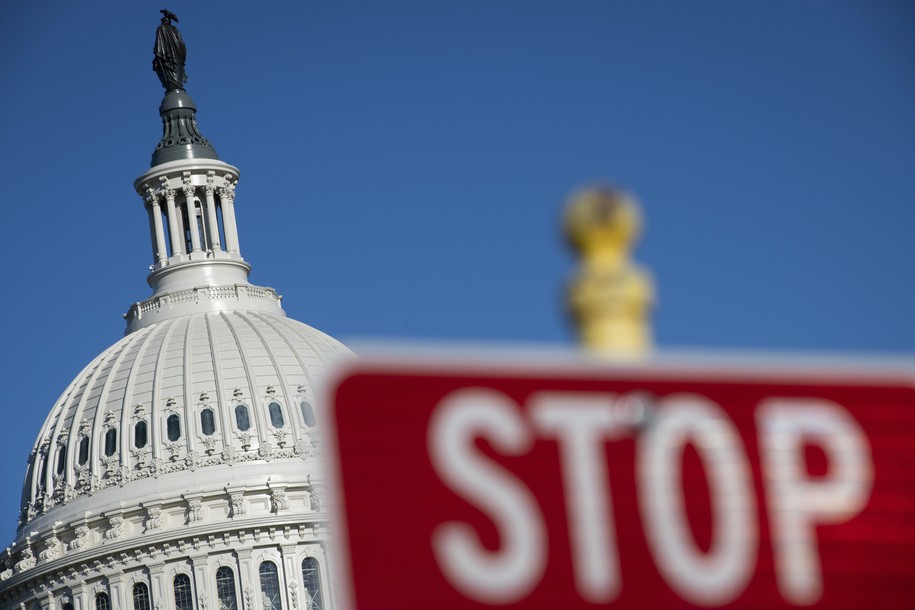 The major upside in this is that McConnell isn’t getting any lifetime judicial appointments through. The major downside is that WE’RE IN THE MIDDLE OF A FUCKING HEALTH AND ECONOMIC CRISIS.

McConnell’s announcement comes after House Majority Leader Steny Hoyer announced Monday that they would be out until May 4, unless there is “an emergency” in which case members would have “sufficient notice to return to Washington, D.C.” if there’s an emergency. The other thing they could think about doing is figuring out how to do their jobs from home so that we would have a functioning Congress IN THIS EMERGENCY.

There’s an element of playing chicken here. Hoyer and McConnell are implicitly saying that the only way anything can pass in their chambers is by unanimous consent, therefore one will have to bend to the will of the other for forward movement. If McConnell wants his $250 billion for small businesses enough, he’ll have to swallow what the Democrats are demanding. McConnell is saying he can wait it out as long as Democrats do. That usually works for him, since he’s proven himself more than willing to sacrifice any and every hostage he takes. If that means hundreds of thousands people die and the nation and world is plunged into a depression, he’ll take it as a win. Because he’s a monster.

So anyway, yes, he’ll be playing his games for the foreseeable future. Waiting him out is a horrifying prospect. What’s abundantly clear is that there will have to be another massive bill and that this time the House has to lead and has to work with Treasury Secretary Mnuchin to do it. They have to hand McConnell a done deal and tell him to take it or leave it. He’s handed them that leverage with all hideous stuff he crammed into the CARES act to benefit the extremely wealthy. There’s enough outrage there to scare the bejesus out of his vulnerable members. Democrats have to be willing to exploit that.