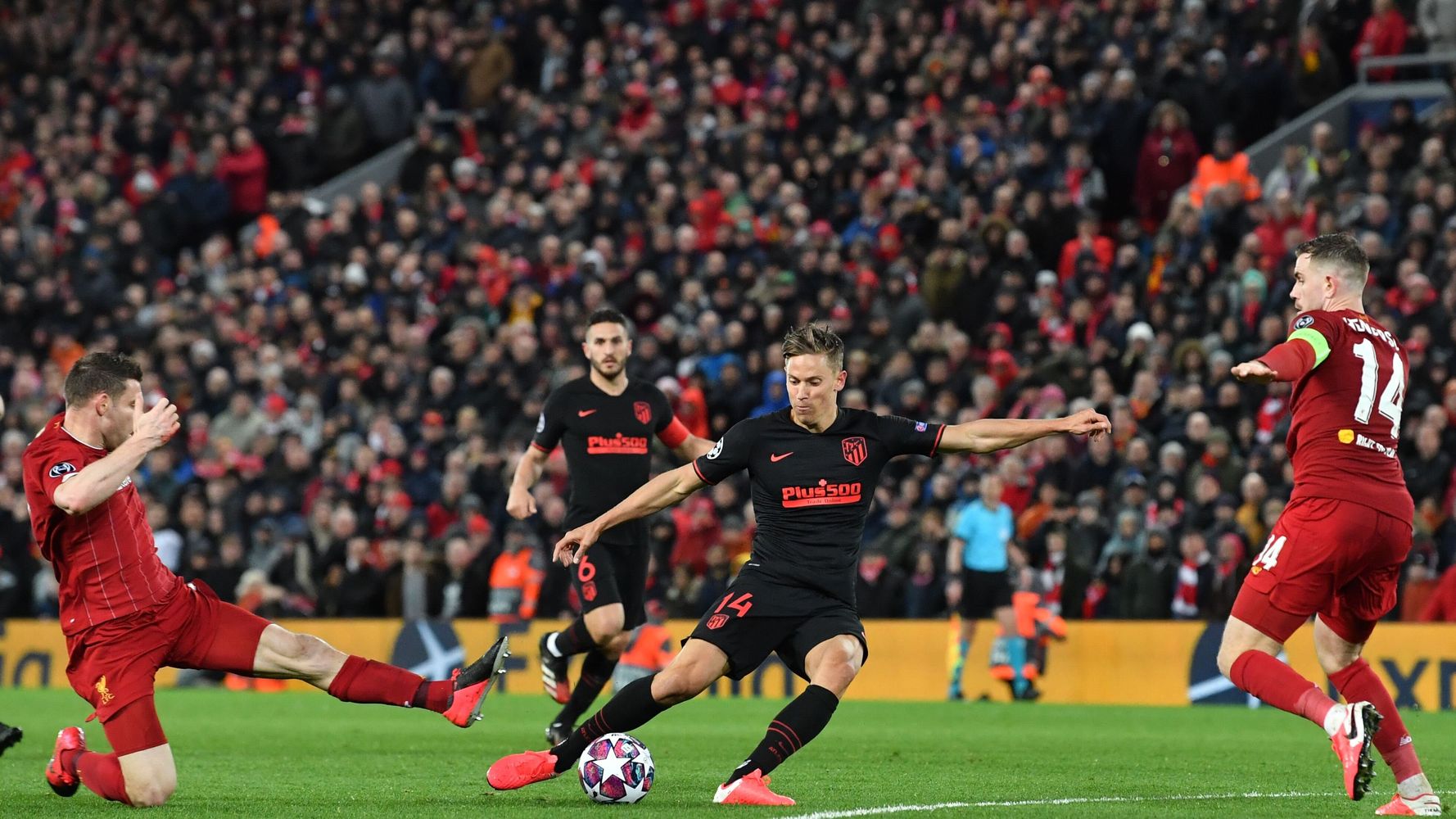 At news conferences and media appearances in Italy, public officials have provided updates on the number of coronavirus infections, the staggering death toll, and the state of the government’s response. But another question has also become a regular feature: When can soccer matches start again?

“The resumption of the championship?” Gianni Rezza, director of the Department of Infectious Diseases at Italy’s National Institute of Health, said last week, according to HuffPost Italy. “As a Roma fan, I would call the whole thing off,” he joked — Roma is currently in fifth place in the Serie A standings. “But if I had to offer a scientific opinion, I would not be in favor of restarting it.”

“I am a huge football fan,” Roberto Speranza, Italy’s health minister, said in an interview this week. “But with more than 400 deaths a day, with this type of health crisis, it’s the last problem we should be dealing with.”

“The priority right now must still be saving people’s lives,” Speranza added. “I say that with the utmost respect, and as a big football fan.”

Italy’s lockdown is currently in place until May 3. As the number of coronavirus cases has started to fall in recent days, however, Italian officials are beginning to think about “phase two,” when restrictions on personal and economic activity can begin to be lifted.

Prime Minister Giuseppe Conte announced in a Facebook post on Tuesday that he plans to provide details by the end of the week about the strategy for relaxing restrictions.

“I wish I could say: Let’s reopen everything. Right away. We’ll start again in the morning,” Conte said. “But such a decision would be irresponsible. It would raise the contagion curve uncontrollably, and it would negate all the efforts we’ve made so far.”

Sporting events in front of fans are likely to be among the last things to resume in any country’s coronavirus exit strategy. But pro sports — whether soccer in Europe or baseball in the United States — are also massive economic engines and barometers of “normal life” for many people.

“We have to get our sports back. I’m tired of watching baseball games that are 14 years old,” President Donald Trump said last week.

The team of advisers that Trump has assembled to help shape his guidance on reopening the U.S. economy includes the commissioners of all the major U.S. sports leagues.

In Florida, Ron DeSantis, the state’s Republican governor, has designated professional wrestling as an “essential service” critical to the state’s economy.

In Europe, health officials have acknowledged that soccer matches likely played a role in spreading the virus.

In northern Italy, coronavirus cases shot up following a match in February between local side Atalanta and Spanish team Valencia, helping to turn the Lombardy region into the epicenter of the pandemic.

In the United Kingdom, the government’s deputy chief scientific adviser, Angela McLean, said this week that the outbreak of coronavirus in Liverpool could potentially be tied to a soccer match between Liverpool and Atlético Madrid last month, calling it “an interesting hypothesis.”

Even as they acknowledge the need to ensure public health, however, government leaders and sports officials have been working on plans to allow pro competition to resume in some form.

“Safety is the priority, but the hope is to finish the season,” Gabriele Gravina, the president of the Italian Football Federation, said last week, per HuffPost Italy.

Matches could potentially be played in empty stadiums, and the season could be extended into the fall.

The situation is similar in Spain, where Madrid’s mayor, Jose Luis Martinez-Almeida, acknowledged this week that matches might be able to be held under certain conditions.

“In the spring and summer there won’t be any events with crowds in Spain, and possibly not in the fall either,” Martinez-Almeida said. “Football matches without fans in the summer is a possibility, as long as health and safety conditions are observed.”

This week, the Spanish government reached an agreement with the country’s soccer league and federation allowing teams to return to practice — though no date for the resumption of training or games has been specified. In Germany, players from the country’s top two divisions have begun training in groups of four with the aim of resuming games behind closed doors.

In the U.K., Premier League clubs met on Friday to discuss possible models for finishing the season, but did not consider a specific date for play to resume.

“The health and wellbeing of players, coaches, managers, club staff and supporters are our priority and the League will only restart when medical guidance allows,” a spokesperson said.

“It remains our objective to complete the 2019-20 season, but at this stage all dates are tentative while the impact of COVID-19 develops.”

With reporting from HuffPost Italy.