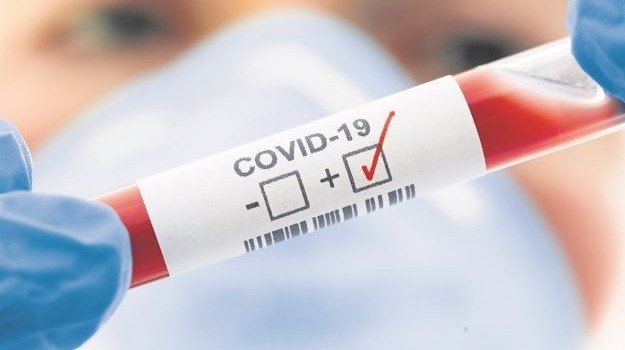 The 10111 emergency call centre in Maitland, Cape Town, was shut down on Wednesday afternoon after two employees tested positive for the coronavirus.

National police spokesperson Brigadier Vishnu Naidoo said the call centre was closed at 16:00 after two members from separate shifts were confirmed to have contracted Covid-19.

“All evacuation, screening and testing and decontamination processes have begun at the centre,” he added.

“In the meantime, all calls have been rerouted to various cluster command centres to ensure that service delivery continues as usual.”

Over the weekend, the first policeman in the province to test positive was confirmed to be a warrant officer at the Athlone police station, less than 10km from the emergency call centre.

The station was evacuated on Saturday and all the officers, who had been on the shift, were placed in self-isolation pending their test results.

The station was closed for decontamination and operations continued from an adjacent building.