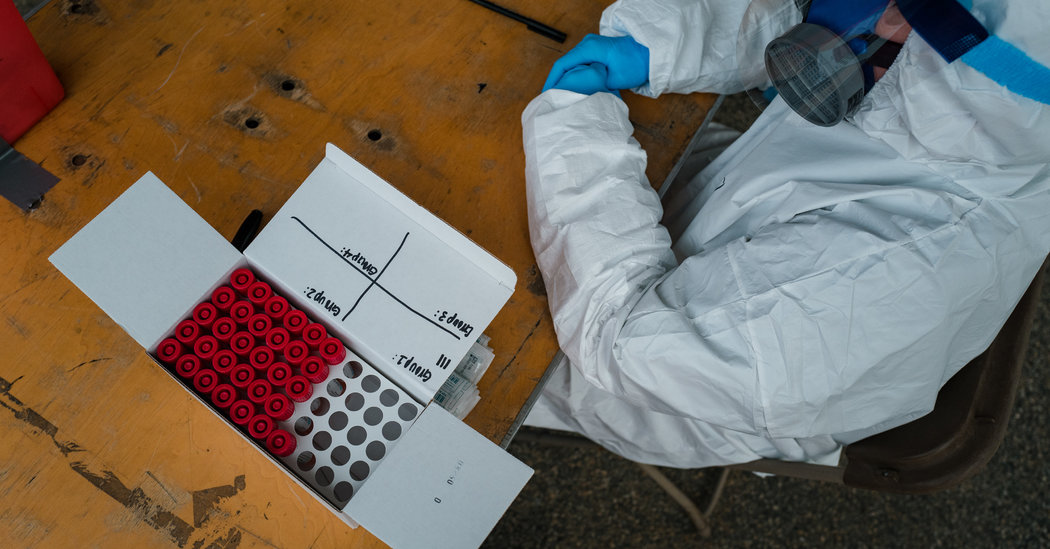 Two weeks ago, officials at University of California San Diego Health rushed to scale up testing, setting up a second laboratory devoted only to Covid-19. “You know the saying, ‘If you build it, they will come’?” said Dr. David T. Pride, director of the molecular microbiology laboratory there. “We built it and nobody has come. ” He said confusion over which laboratories were accepting tests, and “convoluted” systems connecting providers to labs, meant his facilities were running about 200 to 300 tests per day when they could handle 1,000.

Quest Diagnostics, one of the nation’s biggest testing laboratories, said on Wednesday that it could now process more tests than it was receiving, and that it was reaching out to state health departments, doctors and nursing homes. After dealing with backlogs for weeks, the company said it was returning results in less than two days for ordinary patients, and in less than one day for priority patients.

In Nebraska, as of Wednesday afternoon, 11,757 people had been screened for Covid-19, and of those, 901 were positive, according to state health data.

Peter C. Iwen, director of the Nebraska Public Health Laboratory, said that chemicals and equipment needed to run the tests were going to places like New Orleans and New York. “We’re trying to compete with those people, and we’re just not getting the reagents sent to us,” he said in an interview with the Omaha television station KETV.

The nonprofit Community Health of South Florida is operating three drive-through sites in the Miami area and the Florida Keys, where it has provided free testing to 1,300 people.

Tiffani Helberg, the group’s vice president for communications, said a tight supply of testing swabs as well as staffing numbers meant the nonprofit was not screening as many people as it would like.