COVID Keeping People With Lung Diseases Out of ER 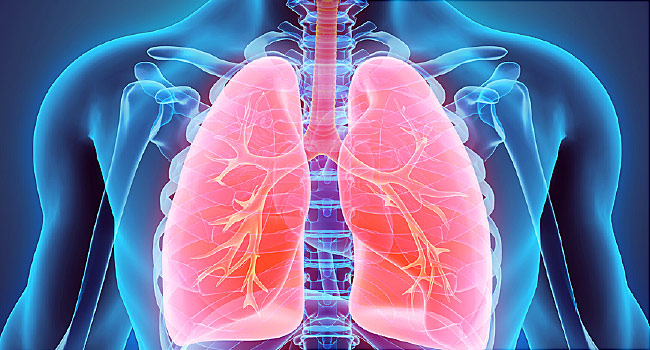 For people with lung disease, the symptoms of an exacerbation — shortness of breath, coughing — can be similar to those of COVID-19, Kasanagottu said.

But either way, he added, they need attention. If the symptoms are not severe, patients can call their primary care doctor to talk about the next step, Kasanagottu said. But if breathing is difficult, or the symptoms are worsening, he said, call 911.

The “threshold” for calling 911, though, will differ from person to person, according to Rizzo. Someone who lives alone may need help sooner than someone who has a “trusted caregiver,” he said.

It’s also critical that people with lung disease, or any chronic medical condition, continue to receive routine care, Kasanagottu said. If that falls by the wayside, more people may suffer exacerbations and end up in the hospital — which everyone wants to avoid.

Telemedicine visits have become widely available for routine care, Kasanagottu said. He added, however, that it’s not enough. While many hospitals have been overrun, primary care clinics are also feeling the surge — fielding concerns about COVID-19 along with trying to keep up routine care for patients’ chronic conditions.

Meanwhile, some medical centers have pulled resources, including staff, from those outpatient clinics to help deal with the COVID-19 surge.

“Hospitals should be careful that they’re not too aggressive in diverting resources away from primary care clinics,” Kasanagottu said.

For now, Rizzo recommended that people with lung disease review their “action plan” with their doctor — that is, what they should do if their symptoms flare. They should also have a couple months’ worth of medication on hand, he said.

Some patients, according to Rizzo, have wondered whether their steroid medications — used to control airway inflammation — could put them at greater risk of COVID-19 by dampening their immune system.

But there is currently no evidence of that, and stopping preventive medications could allow the lung disease to worsen, Rizzo stressed.

“In general, people should maintain their normal medications to keep their disease stable,” he said.