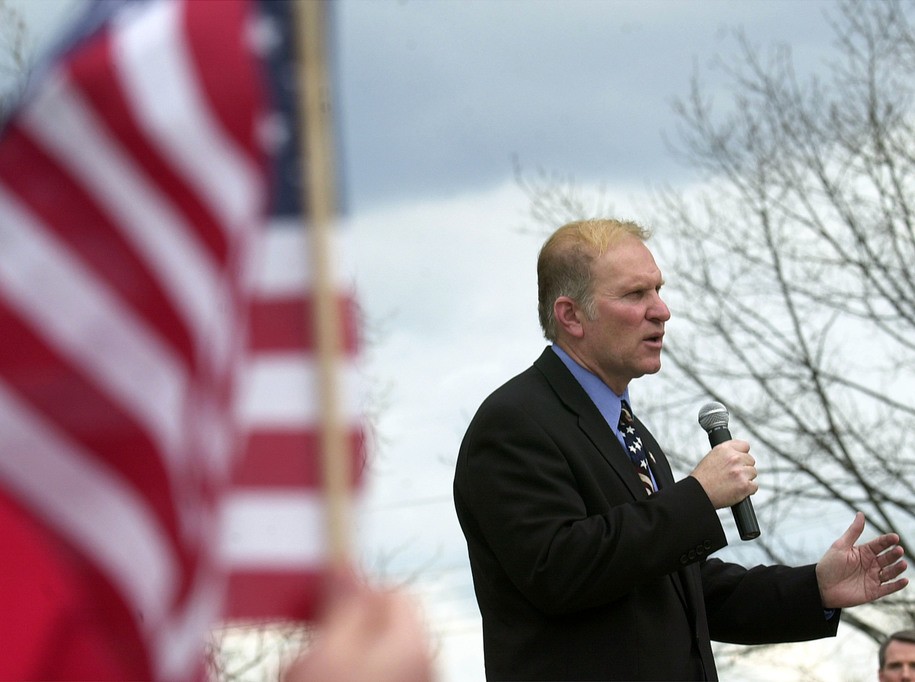 Below, you’ll find our guide for the downballot contests to watch on Tuesday. Our live coverage will begin at 7:30 PM ET at Daily Kos Elections. You can also follow us on Twitter for blow-by-blow updates. And you’ll want to bookmark our primary calendar, which includes the dates of the presidential and downballot primaries in all 50 states, as well as our separate calendar tracking key contests further down the ballot taking place nationwide this year.

● OH-01 (D) (51-45 Trump, 52-46 Romney): Two Democrats are competing to take on GOP Rep. Steve Chabot, who won reelection by a close 51-47 margin last cycle in this heavily gerrymandered seat in Cincinnati and its suburbs. Former healthcare executive Kate Schroder has the support of Cincinnati Mayor John Cranley, who is her old boss, while VoteVets is backing former Air Force pilot Nikki Foster. Schroder decisively outspent Foster in the lead up to March 17, but she’s enjoyed a smaller spending advantage since the race went into overtime.

● OH-03 (D) (67-29 Clinton, 70-29 Obama): Democratic Rep. Joyce Beatty faces a primary challenge from former Consumer Financial Protection Bureau adviser Morgan Harper in this safely blue Columbus seat. Harper, who is 36 and a first-time candidate, has contrasted herself against Beatty, who is 69 and has held elected office for two decades, by calling for generational change. Beatty has argued in turn that Harper hasn’t presented any workable plans and is raising “false hope.”

Beatty began the race with well over $1 million in the bank, and she outspent Harper by a wide margin heading into the planned March 17 primary. Beatty also had considerably more cash left to use than Harper when the race was unexpectedly extended, and the incumbent has kept up her spending advantage over the last several weeks.

Tuesday will be an exciting night, so we hope you’ll join us for our live blog at Daily Kos Elections!