Democrats plan vote on proxy voting as early as next week, with or without Republican support 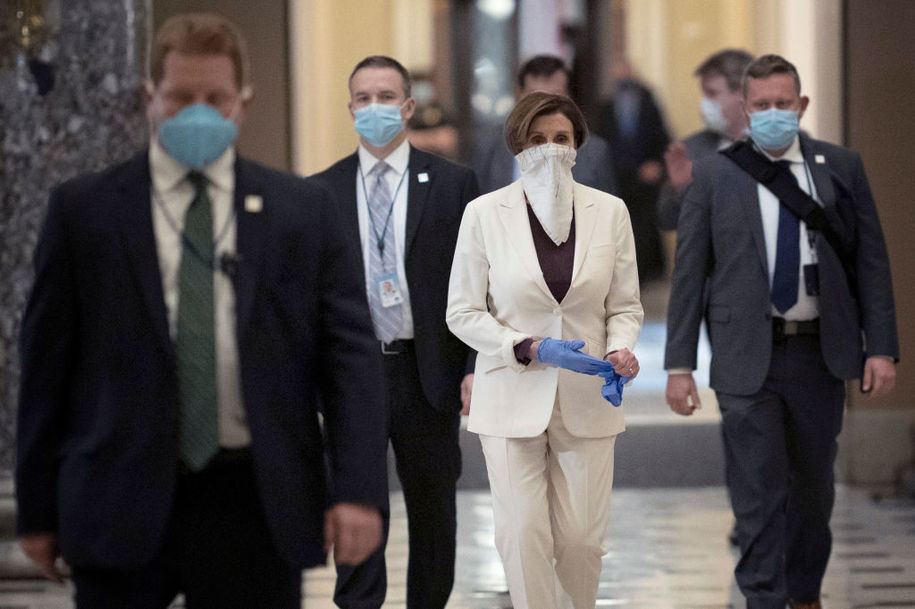 Now the feeling in the caucus seems to be that they must take responsible action regardless of GOP objections. “As we urge the public to observe social distancing practices, comply with shelter-in-place orders, and telework as much as possible, Congress must adapt itself to the public health threat our nation faces,” members of the New Democrat Coalition wrote in a letter urging their leadership to act.

House Rules Committee chair Jim McGovern, who first unveiled the remote voting proposal last week, also penned an op-ed this week in the Washington Post stressing the urgency of the matter. McGovern said having all members go home to their districts—some of which are hotspots—then return to Washington to congregate in the Capitol was a “recipe for disaster.”

“The status quo has become unacceptable and dangerous—not just to members of Congress, but more importantly, to everyone we come in contact with,” he wrote. “I have always believed that whenever possible, any changes to House rules should be bipartisan. I still believe that today. Inaction, however, is simply not an option. The need to adapt is urgent.”

On the phone call, Democratic leaders said the House would reconvene Monday.