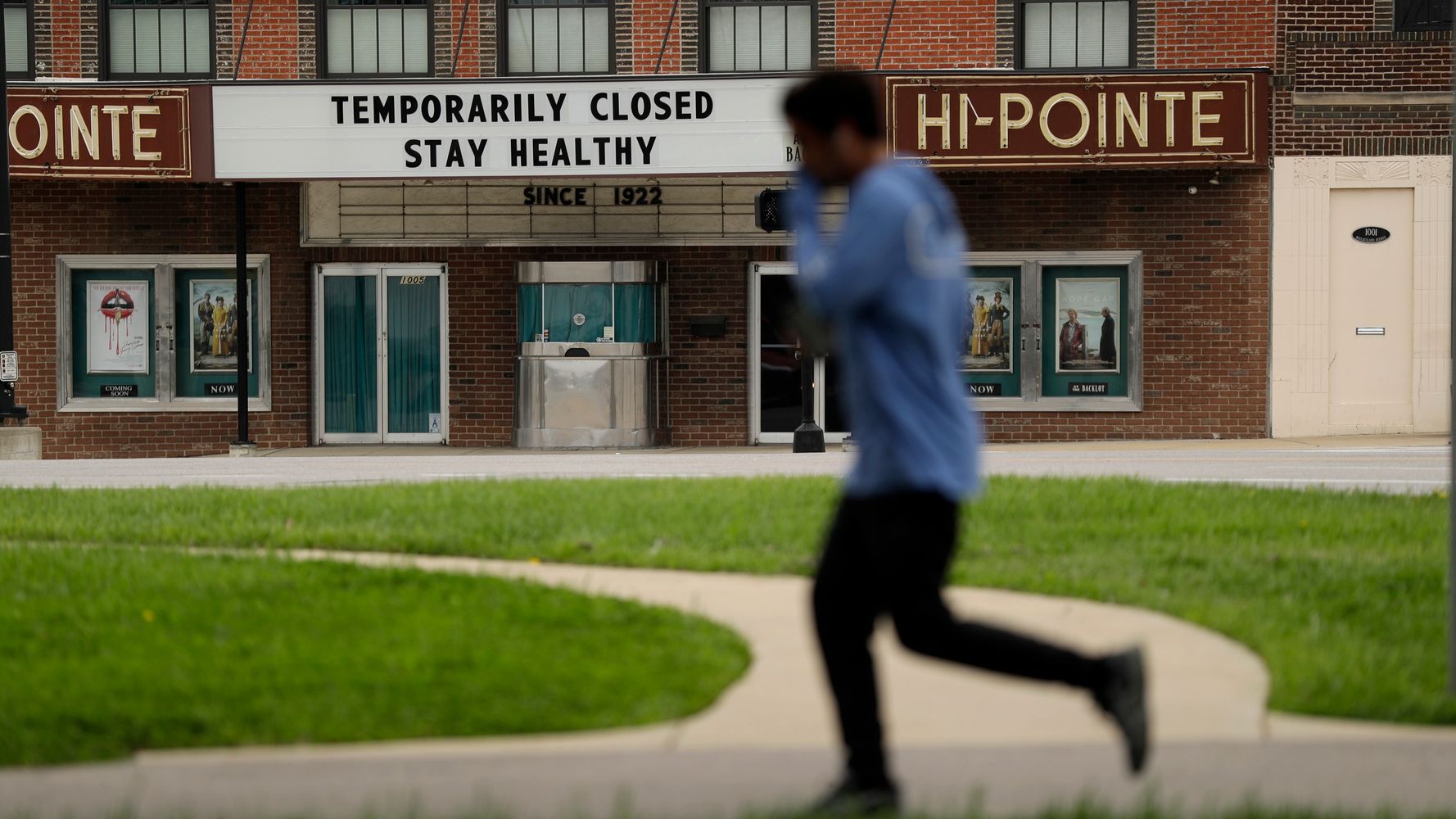 Earlier this week, Kemp announced he was allowing businesses like gyms, hair salons, nail salons and bowling alleys to reopen Friday, and movie theaters and restaurants to reopen Monday — even as COVID-19 cases continue to rise in his state and in many parts of the U.S.

Even President Donald Trump ― who has repeatedly downplayed the pandemic, expressed an eagerness to reopen the economy, and appeared to endorse recent right-wing protests against stay-at-home orders ― said Wednesday he disagreed “very strongly” with Kemp’s plan.

“I would advise him as a doctor and a health official not to do that,” Fauci said of Kemp.

But ultimately, it’s up to theater owners and operators to determine whether they feel safe allowing moviegoers and employees back, and most theaters are not likely to do so.

“Many theaters will not be able to feasibly open,” the National Association of Theater Owners said Wednesday, acknowledging that while Kemp and a handful of other state and municipal leaders are allowing theaters to open their doors again, “the movie theater industry is also a national one.”

Even if theaters were to reopen, they would have few movie offerings until at least July at the earliest. Nearly all of the movies that had been slated for release in the spring and early summer have now been postponed until later in the year, or even next year. Studios and distributors have also opted to make some new releases available via video on demand or streaming, skipping the theaters entirely.

Most recently, Warner Bros. earlier this week pushed the release of “In the Heights” all the way to next June. The film adaptation of Lin-Manuel Miranda’s musical, directed by “Crazy Rich Asians” director Jon M. Chu, was originally slated to open June 26 before being shelved indefinitely.

Across the film world, industry leaders are preparing for a prolonged period of restricted activity, as it is unclear when it will be safe to allow large groups to gather in confined spaces, even after other businesses reopen.

On a call with investors Wednesday, the chief operating officer of AT&T, the parent company of Warner Bros., said to not expect a “snap-back” to normal.

“I think that’s going to be something that we’re going to have to watch, the formation of consumer confidence,” John Stankey said. “Not just about going to movies, just in general about being back out in public.”

Organizers for the Toronto International Film Festival, held each September and considered the unofficial start of the movie awards season, are working to figure out contingency plans, like smaller screenings to ensure social distancing — or if necessary, a virtual festival, with the films streaming online.

Hollywood is a global business, so the fact that many countries in Asia and Europe, where the coronavirus spread earlier, are still mostly on lockdown is an indication that box offices will be dark for a while.

Even in China, where residents are emerging from more than two months of lockdown, movie theaters across the country, the world’s second-biggest market for movies, remain closed due to the risks of holding large gatherings.