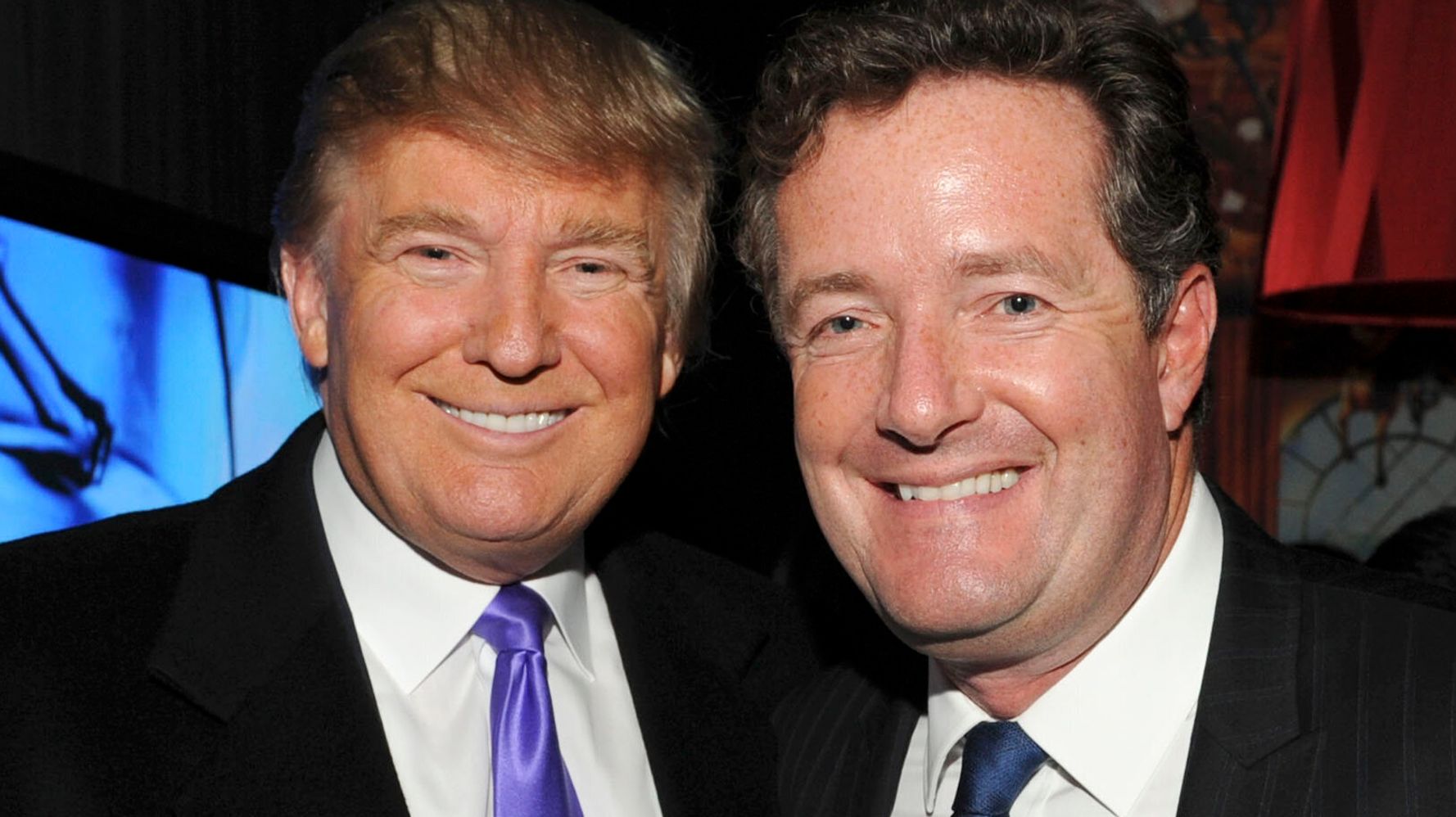 It looks like President Donald Trump is done with British broadcaster and media personality Piers Morgan, his longtime ally ever since Morgan won the 2007 edition of Trump’s reality show “The Celebrity Apprentice.”

Trump is no longer following Morgan on Twitter after the former CNN anchor repeatedly criticized the president ― whom he has previously called his “good friend” ― over his haphazard handling of the coronavirus pandemic.

Morgan on Sunday declared in an interview with CNN’s Brian Stelter that Trump was “failing the American people” and more focused on winning the 2020 election.

Morgan doubled down in a scathing column for the Daily Mail published Friday.

In the editorial, he told Trump to “SHUT THE F**K UP” after the president pondered injecting disinfectant to fight COVID-19 (which has now killed more than 52,000 people in the U.S.) during Thursday’s White House task force update.

It’s hard to imagine a more stupid thing for a President to say than publicly float a completely unsubstantiated “idea” like that which will inevitably make some Americans believe having bleach inside them will cure the virus.

Yet that’s exactly what he did.

Trump on Friday walked back the comments, claiming he was being sarcastic.

But Morgan, along with dozens of other public figures, didn’t buy it:

Bullsh*t. We all heard exactly what he said. There was no sarcasm. 👇 https://t.co/KO5fIx1mOU

President Trump’s defence for floating batsh*t crazy claims that injecting bleach can kill #coronavirus is that he was being ‘sarcastic’.
FFS @realDonaldTrump – this is not a joke. 50,000 Americans are dead & many more will die. Stop this nonsense & get serious.

Morgan confirmed Trump had unfollowed him on Twitter early Saturday:

UPDATE: President ⁦@realDonaldTrump⁩ has unfollowed me on Twitter, hours after I wrote this ⁦@DailyMail⁩ column: pic.twitter.com/uRncON3Up7

Morgan conducted the first international TV interview with Trump at the World Economic Forum in Davos, Switzerland, in 2018. He’s previously said he “genuinely” likes the president but has also described him as “President Paranoid Snowflake.”