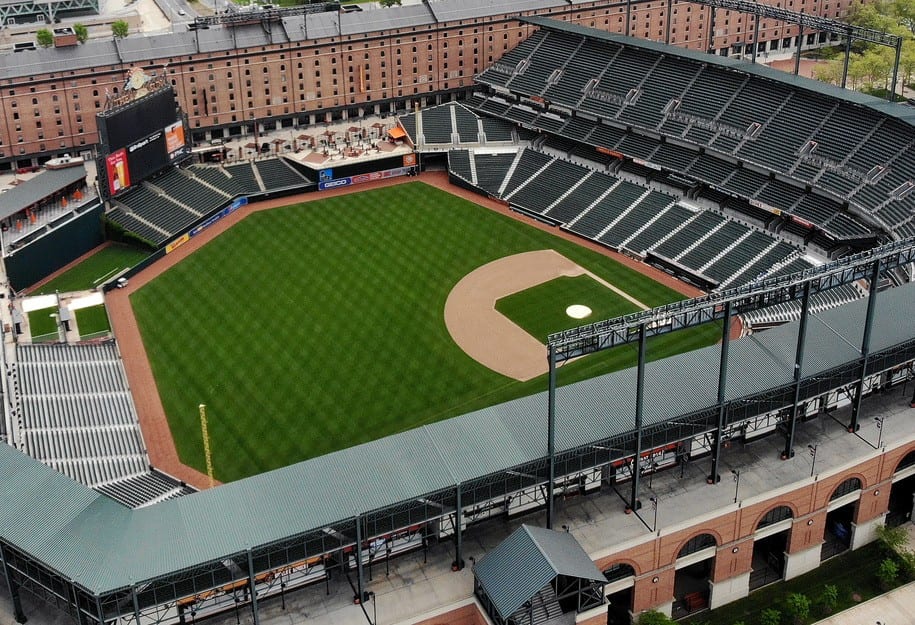 Fauci emphasized that the safety of both players and fans watching is more important than anything. As the country lacks widespread access to testing, sports programs carry the risk of being virus hotspots. Isolating players who test positive is key to preventing the spread of the virus, but without tests readily available for the public, testing only players becomes an issue of privilege. “If you can’t guarantee safety, then, unfortunately, you’re going to have to bite the bullet and say, ‘We may have to go without this sport for this season,” Fauci added.

The doctor’s warning follows Donald Trump’s urgency to have sports restart as soon as possible and amid New York Gov. Andrew Cuomo’s suggestion that it may be feasible to play major league baseball in empty ballparks this summer. Fauci acknowledged that while there has been a decrease in the number of confirmed cases of the virus, such actions may increase the chances of a surge. “If we let our desire to prematurely get back to normal, we can only get ourselves right back in the same hole we were in a few weeks ago,” Fauci said.

Despite this warning some sports, like golf, are already in the works to return because of their ability to social distance. The Ladies Professional Golf Association (LPGA) announced that it will restart its 2020 tour in July and test all players participating at events. But not every sport is able to practice social distancing and limit contact. Many leagues where contact is necessary are trying to adapt amid the pandemic, such as the National Football League (NFL) which hosted its first virtual draft, the National Hockey League (NHL), and NASCAR which even explored e-games, CNN reported.

Creativity is going to be needed for sports to continue at this time, Fauci told The Times. “That’s going to be more difficult and more problematic. But you know, there have been some suggestions that if you want to have a situation where players are going to have to come into contact, like basketball, there are certain things you can do.”

While it may not work and he is not suggesting this as the solution, he added that teams may want to consider playing without an audience after testing all players.

In addition to players, workers would also have to follow social distancing guidelines, including face covering and other hygiene practices, Fauci emphasized. “The things we need to do to the best of our ability are try and keep the six-foot distance and wear face coverings,” he said. “And do the kind of pure hygiene things you do to prevent the spread of respiratory infections: washing hands frequently; wearing gloves, particularly food service, and they do that anyway; changing gloves frequently.”

Following health regulations and guidelines will not make sports risk-free but it will decrease it substantially. Fauci expressed that as a sports fan, he too wants teams to be able to play but it is essential to not rush activities during this pandemic, as it could increase the risk of spread. “We’ve got to make sure that when we try to get back to normal, including being able to play baseball in the summer and football in the fall and basketball in the winter, that when we do come back to some form of normality, we do it gradually and carefully. And when cases do start to rebound—which they will, no doubt—that we have the capability of identifying, isolating and contact tracing.” Social distancing as an effort to stop the spread of COVID-19 has been working, resuming activities that may cause the virus to rebound can and should wait until the country has enough resources to address another potential surge in cases.

How did Australia flatten its coronavirus curve? Restrictions easing as infection rate continues to fall

How did Australia flatten its coronavirus curve? Restrictions easing as infection rate continues to fall