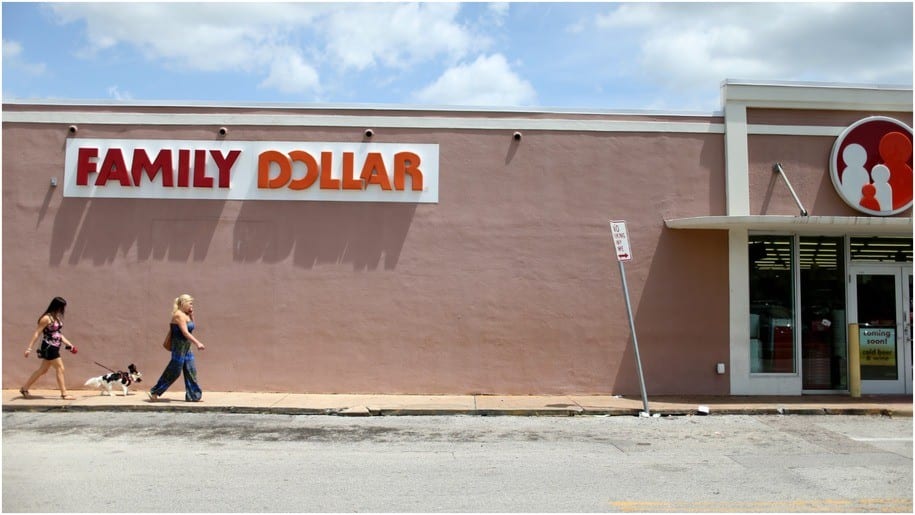 Calvin had worked at the store for more than a year, Latryna told MLive. Still, when the woman in question got into a confrontation with Calvin, she allegedly involved family members instead of complying with Calvin’s request, Genesee County Prosecutor David Leyton told The Detroit News and other reporters at a news conference Monday.

“From all indications, Mr. Munerlyn was simply doing his job in upholding the governor’s executive order related to the COVID-19 pandemic for the safety of store employees and customers,” Leyton said.

A stay-at-home order is in effect in Michigan that requires people entering confined public spaces to wear masks, and there should be no question that the order is appropriate given the state’s reported 43,754 coronavirus cases and 4,049 resulting deaths as of Monday.

Michigan’s Chief Medical Executive, Joneigh Khaldun, told NBC’s Meet the Press Sunday following protests from anti-quarantine demonstrators that with the third-highest coronavirus death toll in the country, Michigan isn’t ready to reopen. “We are still having parts of our state that are seeing an increase in the rate of rise of cases, and we know that their hospital capacity is not where it should be,” Khaldun said.

Calvin’s store was deemed an essential business and allowed to remain open—and make no mistake, it is essential. It provides communities with needed groceries and other household products. But in states such as Georgia, people are being forced back to work in hair salons, tattoo parlors, and even bowling alleys. The workers, who could be cut out of unemployment benefits for turning down work, are being asked to risk their lives to provide patrons luxuries, not necessities.

The Georgia Department of Labor decides “on a case-by-case basis” whether an employee who turns down work because of the COVID-19 pandemic is eligible for benefits, but that’s a lot more generous than states like South Carolina, which explicitly states that “voluntarily deciding to quit your job out of a general concern about exposure to COVID-19 does not make you eligible” for the unemployment relief.

Calvin’s mother, Bernadett Munerlyn, told MLive her son was trying to work, and he ended up dying. She said she wants justice for her son. “Just stay home,” she begged. “If you don’t have to come out, then you wouldn’t need a mask unless you’re out getting groceries or necessities. All my baby was doing was his job, working and doing his job.”

May 2nd Flint Michigan @myfamilydollar a 43 yr old security guard Calvin Munerlyn, asked a woman to put on a mask before she could come in. She spit in his face, then came back later with her dad and shot the security guard in the head near doorway of the store before running. pic.twitter.com/wF7e7FQFZ2

The incident that cost Calvin his life began Friday when an unidentified woman and her mother, Sharmel Teague, attempted to enter the store. “Sharmel Teague and Munerlyn […] got into a verbal altercation after Munerlyn told Teague’s daughter that she needed to wear a face mask while inside the store,” Leyton said, according to The Detroit News. The other woman left, but “Teague began yelling at Munerlyn, who then told her to leave the store and instructed a cashier not to serve her,” the prosecutor told reporters.

Surveillance video shows Teague leave the store and return with Larry Teague, her husband, The Detroit News reported. “Witnesses on the scene said they saw two black males enter the store wearing dark clothing,” Leyton said. “One of them started yelling at Mr. Munerlyn about disrespecting his wife. The other black male walks up and shoots Mr. Munerlyn. […] Witnesses identified Bishop as the shooter.” Ramonyea Bishop, Sharmel Teague’s son, and Larry Teague, her husband, face first-degree murder charges, as does Sharmel. However, the men have not been apprehended, Leyton said. Sharmel is in custody.

Friends and family of the victim started a GoFundMe page that by Monday had surpassed its $10,000 goal to help the family pay funeral costs. Courtney Ce Ce Cabine, the page’s organizer, described Calvin—also called “Super Duper”—as “a hard working father, and husband.” She said he “lost his life while doing his job securing the place of business and asking all customers to wear a mask for our own safety as well as others. […] He leaves behind 8 amazing kids, a super loving wife, & his wonderful mother,” Cabine added.

Calvin’s wife said she met him 20 years ago and she shares six children with Calvin. “That man was a legend out here, from troubled teenagers that he helped to taking care of his babies, his wife, his home,” Latryna told MLive. “That man was just lovable.” She said Calvin spent every day with his children. “He helped them with everything,” Latryna told MLive. “He taught them everything. He loved them babies with everything in him.”

Coronavirus: The lure of mafia money during the crisis