Fox News host pushes new pandemic hoax, this one even dumber than the others 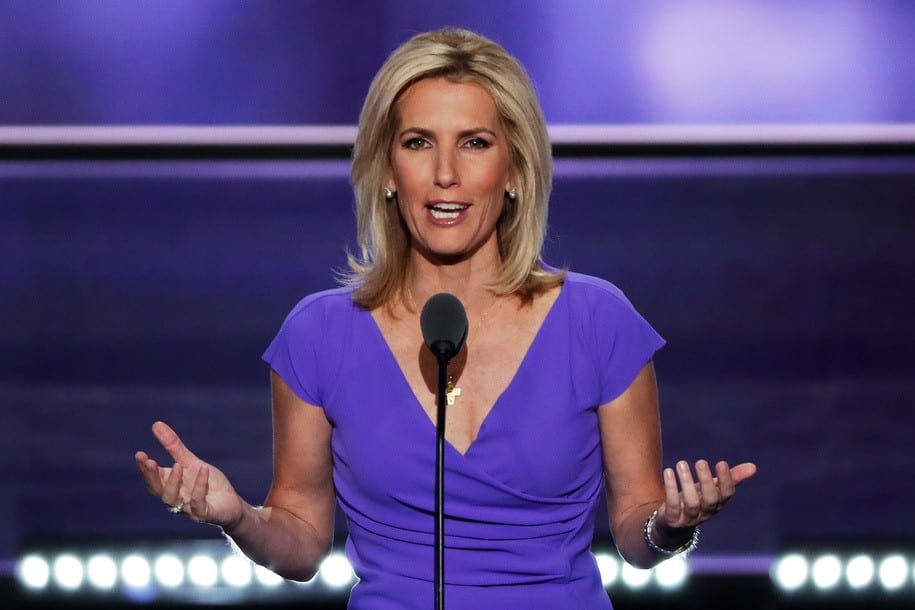 As reported by the Post‘s Aaron Blake, Ingraham and Solomon pushed the discovery that the Centers for Disease Control and Prevention had a webpage up that was tracking COVID-19 deaths and, as Solomon marketed it, that webpage showed “deaths fall for a second straight week.” The Ingraham version was that the page cut the pandemic death toll “Nearly In HALF.”

Because you see, while the unofficial count of novel coronavirus-related deaths in the United States is currently somewhere below or above 70,000 depending on what precise moment you are reading this, the CDC page in question tallied only (at the time) 37,000 or so. And look at the table! Look at the last two weeks! The death totals per week are falling dramatically!

The reason the death totals from the last two weeks are very dramatically lower than previous weeks is because they don’t have death certificates for those weeks yet.

“It is important to note that it can take several weeks for death records to be submitted,” says the word part of the page, with its strange symbols and combinations of letters and punctuation symbols and other hieroglyphics indecipherable to the most influential and high-brained people in all of pundit conservatism.

Yes, kids, they don’t have a full count of the last “several weeks,” because “several weeks” is how long it takes for the records to get there.

Are we done here? Can we go now? No doubt Laura Ingraham is off to the White House again, this time to show off a captured Norway rat that she claims can cure the coronavirus by spitting in your mouth, and all involved are long past caring that they grotesquely misled their followers with yet another conspiracy theory pulled from whatever brick-stupid jackass last scrolled by in their Twitter feeds.

That is the first rule of hucksterism, after all. Always be one stagecoach ahead of anyone who might know what the hell they’re talking about, and always leave town again before the citizens figure out how they’ve been played. Never, ever stay in the same spot.