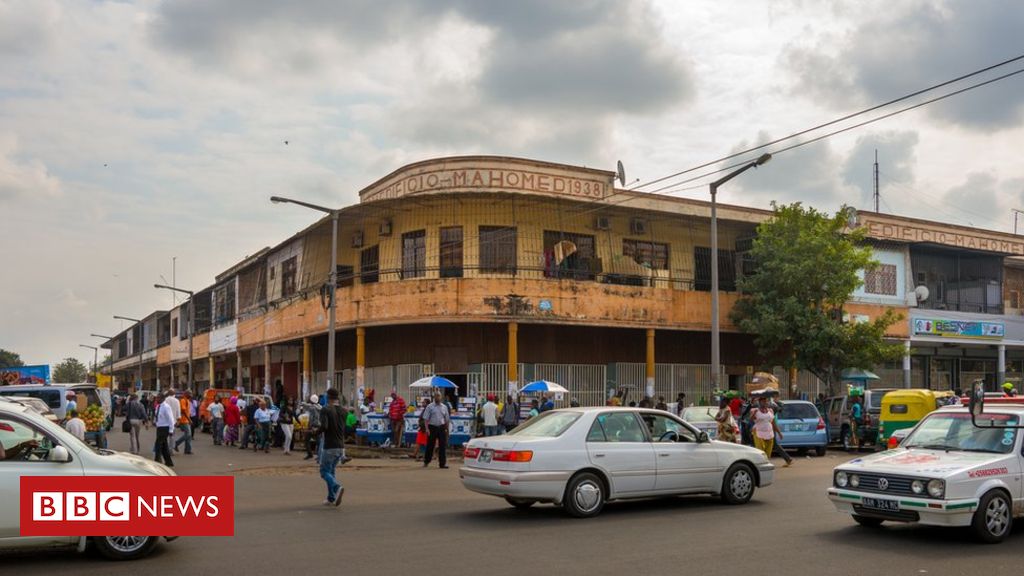 One of Brazil’s most wanted criminals has been arrested in Mozambique after spending more than two decades on the run, officials say.

Gilberto Aparecido dos Santos, known as Fuminho, is accused of running drug trafficking operations for one of Brazil’s most powerful gangs.

The 49-year-old was arrested in Mozambique’s capital, Maputo, on Monday in an international sting operation.

It was carried out by Interpol, US drug officials and Brazilian federal police.

Fuminho, an alleged leader of the São Paulo-based First Capital Command (PCC) drug gang, is accused of shipping tonnes of cocaine around the world.

“The prisoner was considered the largest supplier of cocaine to a gang operating throughout Brazil, as well as being responsible for sending tonnes of the drug to several countries,” a statement from the Brazilian police said.

Fuminho was arrested at the Montebelo Indy, a luxury hotel in Maputo, along with two Nigerians, officials in Mozambique said.

“We are still investigating whether there are other gang members in Mozambique,” he added. “He does not operate alone, he is part of a gang.”

Police seized a fake Brazilian passport, a quantity of cannabis, more than a dozen mobile phones and a car during the operation.

Fuminho was also accused of allegedly financing a plot to free the PCC’s leader, Marcos Willians Herbas Camacho, from jail.

Camacho, who is known as Marcola, is serving a sentence of more than 200 years in a maximum-security federal prison in Brazil’s capital, Brasilia.

It is not yet clear whether Fuminho will be extradited to Brazil to face trial.

The PCC is believed to be the country’s largest and most powerful drug gang.

It has been at war with the Rio de Janeiro-based Comando Vermelho (Red Command) since 2016, when they ended an uneasy working relationship after the PCC moved to infiltrate drug smuggling routes controlled by Comando Vermelho.

The feud has spread to prisons across the country where members of the rival gangs are held.