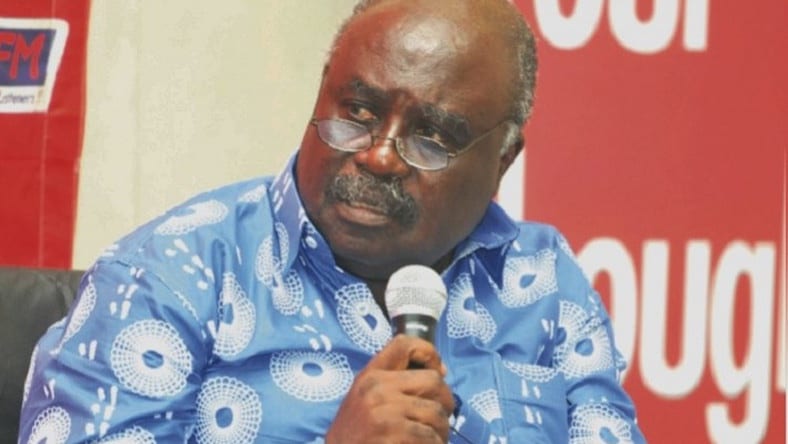 Dr. Charles Wereko Brobbey has said the Ghana Police Service is losing its integrity in their quest to please Akufo Addo.

The founding member of the NPP said this via his Facebook page in reaction to “Fix The Country”.

In what can only be described as a shameful conduct of the Police Service, attempt by civilians to stage a demonstration against the despot Akufo Addo Government was mischievously crashed by Ghana Police with a court order.

People have since expressed their disappointment saying the protest was equally meant to call for a better condition of service for the Police.

Yesterday, even though the demonstration didn’t happen, the Police Service through the direction of Akufo Addo were armed to the teeth waiting at the Independence Square just in an attempt to brutalize whoever will demonstrate.

This action by the Police Service Dr Wereko Brobbey believes is shameful and only make the Police looks like a robotic device on the hands of President Akufo Addo.

He took to his social media to write as captured below