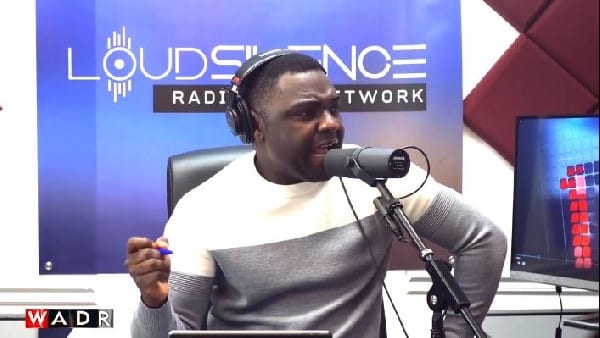 Investigative Journalist Kevin Taylor has yet again exposed the clandestine reason behind the the leadership of the Methodist Church of Ghana among other Christian Faith based organizations trying to “Blackmail” the government of Akufo Addo.

Days ago, an Islamic father whose daughter is a student at the Wesley Girls Senior High school in cape coast was forced to storm the school in anticipation o withdraw his daughter because there were news that the headmistress of the school was not allowing the Muslim students to take part in their Ramadan.

Among the reason the school gave was that fasting may affect the health of the student and once it’s a “Christian” school, the school have its own norms they will enforce at all time.

With series of pressure mounted on the Ministry of Education, the Minister Dr. Yaw Osei Adutwum directed the Wesley Girls school to allow Muslim students to do their Ramadan in school.

The Methodist Church who are somewhat the “Owners” of the Wesley Girls school released a statement backing the decision of the headmistress not to have allowed Muslim students do their fasting and threatened that should the President go against their order, they will vehemently campaign against his government.

The Catholic Bishop conference, the Christian Council among other Christian leadership groups have all backed the decision of the Methodist Church.

The Islamic community have also not let this to slide as they have expressed their disappointment in the management of the school.

Ghana constitutionally is regraded a secular country so why will one sect of worship try to hold the government to a ransom?

This was what Kevin Taylor and his ghost team set to find out. In what can be described as the real reason behind the action of the “Church”, there was a meeting in 2019 between Government the Church group’s in 2019. In that meeting was the decision to build a cathedral and for the “Church” to support the Akufo Addo led government.

The whole threat in this matter is coming from the fact that, the Christian Leaders feels they have fulfilled their part of the deal by supporting the government and not criticizing them even in bad situations, as such the government must also meet their demands at all time which include this unilateral decision of stopping Muslims from fasting in Christian schools and building a cathedral amidst public backlash.