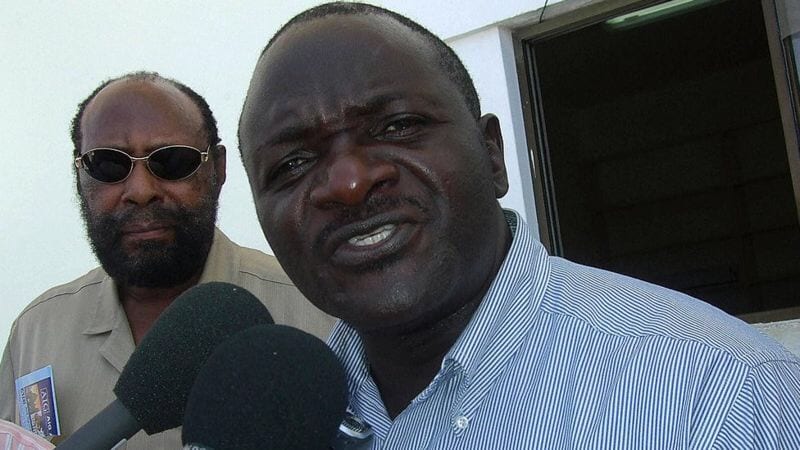 Witnesses say men on motorbikes fired several shots at their vehicle near their home in the capital, Kampala.

The army says phone calls potentially linked to planning the assassination attempt are being investigated.

Soldiers are guarding the hospital where Gen Wamala is being treated for non life-threatening injuries.

Gen Wamala was previously a police chief as well as an army commander.

At the time of Tuesday’s attack, he was travelling in army vehicle that was then sprayed with bullets from the sides and front.

His daughter Brenda Wamala and his driver, named locally as Haruna Kayondo, did not survive.

Video footage from the scene in Kiasasi shows the former army chief visibly shaken and covered in blood – being rushed to hospital on the back of a motorbike.

Over the last few years, the country has been rocked by such shootings by armed men riding on motorcycles, our correspondent says.

In June 2018, Ibrahim Abiriga, a politician and ardent supporter of President Yoweri Museveni, was shot and killed near his home.

A magistrate and several Muslim clerics were killed in the same way.

None of the assassinations has ever been successfully investigated or prosecuted