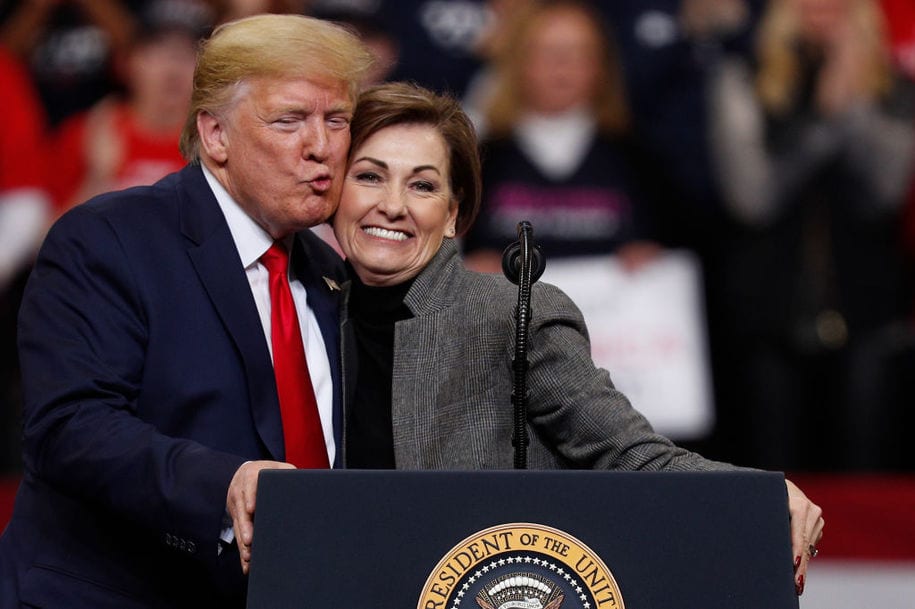 “These states are offering people the choice to endanger your life or starve,” Damon Silvers, director of policy and special counsel for the AFL-CIO, told the Post.

This is what happens when leaders fail to take the proper steps to ensure their states can reopen safely. Republican governors now rightly fear that no one will follow their lead because they’re trying to march their citizens over a cliff in service of the economy. Nearly every poll taken on the matter in the last several weeks has shown that Americans don’t care what Republicans say—they don’t think it’s safe yet to reopen for business and return to normal living. An NPR/PBS/Marist poll released Wednesday showed 65% of Americans think returning to work is a bad idea, 80% say the same of going to restaurants, and 85% think sending kids back to school is a bad idea.

The fact of the matter is also that many of those workers were vastly underpaid and are now earning more through their unemployment benefits and the extra $600 cushion allotted by the CARES Act.

But the GOP is whipping out the hammers. Tennessee officials said they may “potentially disqualify claimants from receiving unemployment insurance benefits” if laid off workers decline to retake their old jobs.

And Oklahoma officials are threatening similar measures to Iowa. “If there is a claimant out there that says, ‘You know what, I can make more money sitting at home, drawing this extra $600, and some other benefits, then if the employer will contact us, that is considered a refusal of civil work and we will cut off their benefits,” said Teresa Thomas Keller, the deputy director of the Oklahoma Employment Security Commission said during a leaked Zoom call. (The Tulsa news outlet The Frontier first reported on the meeting.) Keller also threatened to cut off residents from their $600 in federal unemployment authorized by the CARES Act.

Oklahoma Secretary of Commerce Sean Kouplen later denied that any such plan was under consideration.

The bottom line, is that as Republican state officials rush to reopen their states, polls suggest that both workers and consumers alike are fearful that they’re flouting safety for the sake of the economy. Doesn’t seem like a particularly keen political strategy, not to mention potentially creating a public health disaster.