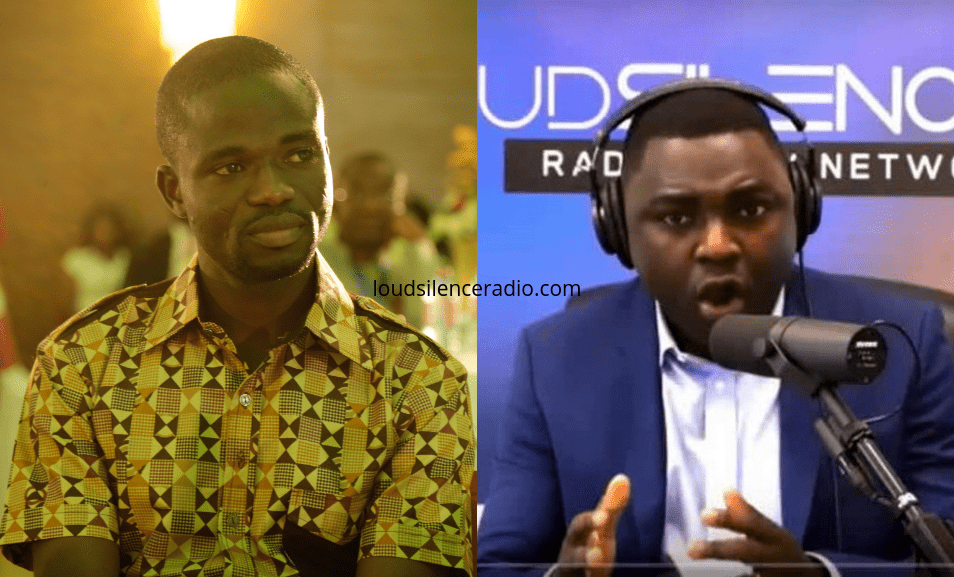 13
SHARES
70
VIEWS
Share on FacebookShare on TwitterShare on WhatsApp

He levelled the former employee of Multimedia Group as a wizard of lies and a hungry masquerading creature based on how Manasseh cooked up stories about SADA that never existed.

Speaking on Loud Silence TV, Mr. Kevin Taylor reviewed the story filed by Manasseh Azuri on the guinea fowls rearing aspect of SADA. On reviewing the story with hardcore facts, Mr. Tayloy said a journalist is supposed to engage both groups who are involved in a story before filing and making that story available to the public. Having this Mr. Taylor detailed that the guinea fowls rearing was the last part of the program and had not commenced at the time Manasseh filed his story and gave a palpable lie that the guinea fowls flew to Burkina-Faso.

Mr Taylor stated that it was only the tree planting program that had commenced and was progressing very well as the final audit report of USD indicates. He explained that there was an assertion made by an insider that the trees had all died and that caused the Mahama-led government to investigate the story, after which Manasseh intercepted a portion of the document. However, the intercepted portion did not make a conclusion as Manasseh claimed in his story, coupled with his inability to verify from the mandated agencies that were in charge of the program.

Mr. Taylor further explained that the people who were mandated to construct units for these guinea fowls which didn’t happen yet at the time, so “if you are from a region where 80% of the people are hewers of wood and drawers of water, you don’t engage in wicked lies that shuts down a livelihood program that puts food on their tables, even the little humanity in you shouldn’t allow you do this.”

“Because of fame and small money you killed a program that was benefiting your people even in the absence of the guinea fowls rearing aspect of it”.

He concluded by questioning Manasseh Azuri Awuni to show where the guinea fowls were, talk less of flying to Burkina-Faso.

“Today under that same SADA with your darling Nana Akuffo-Addo as President, tricycles and motorbikes have developed wings and flew away, talk about it, you shameless liar. You are just a wizard of lies”. He ended.

Akuffo-Addo is responsible for hounding of Auditor-General – Kevin Taylor

PDS: Prove to Ghanaians you're not a criminal - Kevin Taylor bites Gabby over Court ruling